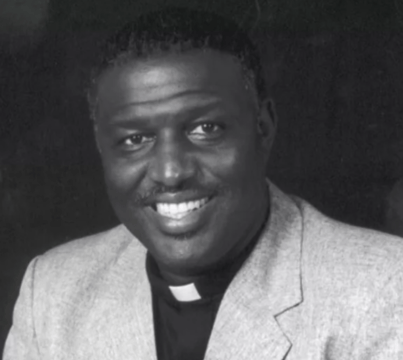 “The program is supposed to be forpersons of lower degree,” he told Eyewitness News Online.

“It seems as though the committee has done no work at all to go to those far flung islands and cays to find the grassroot persons to honor them.

“…Now, it is still too heavy with politicians who receive the honors of distinction.”

Criticizing the work of the National Independence Committee, which released the list of honorees on Independence Day last week, Campbell said, “politicians are robbing spots from grassroot people” and he was “sorely disappointed”.

He said this not the true objective of the honors program.

The author of the nation’s pledge of allegiance, Reverend Dr. Philip Rahming topped the list of national honours.

According to Campbell, “…far too many politicians are in there and the intention was to find the grassroot people — the teachers, farmers, church workers in the Family Islands — to give them some elevation and recognition; to use them as role models because these are the people we almost always forget.”

Campbell also took exception to the fact to the apparent abandonment of the youth arm of the honors program for the second time.

“Young people are also supposed to be recognized as a part of the Lignum Vitae society and that has not happened and this is really sad because when we created this system it was supposed to include young people to be used as role models,” he said.

“It seems as if the committee Is doing no work.”

“The committee is supposed to be travelling committee.

“It is not supposed to be a committee where nominations are sent to you.

“They are supposed to go and look for people in the far-flung islands of The Bahamas in order to honor them.”

Mark Humes, who chairs the National Independence Committee, has defended the work of the committee, noting that the list of honors is not reserved for politicians alone.

He said the awards will be granted throughout the year to include everyday Bahamians who have contributed to the development of the country.