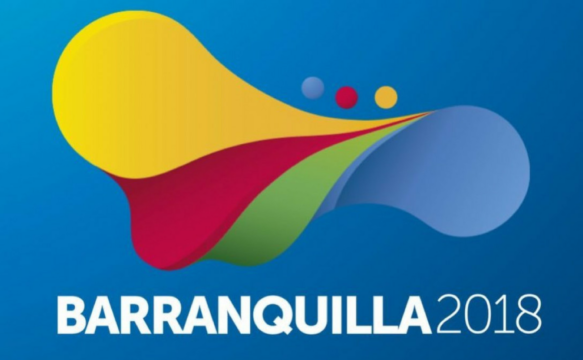 Several athletes competed for The Bahamas over the weekend as the 2018 Central American and Caribbean (CAC) Games continued in Barranquilla, Colombia.

Kevin Major and Phillip Major lost 0-2 in men’s doubles to Christopher Diaz and Wilfredo Gonzalez from Guatemala and Cartwright fell 0-2 to Hiuliana Olmos from Mexico, in women’s singles.

The Bahamas picked up its first set of wins on the clay in its final two matches of the say. Kevin and Phillip knocked off Niclos Ancedy and Nil Moinet from Guadeloupe, while Simone Pratt and Danielle Thompson defeated D’Jeri Raymond and Cordella Williams from Antigua and Barbuda.