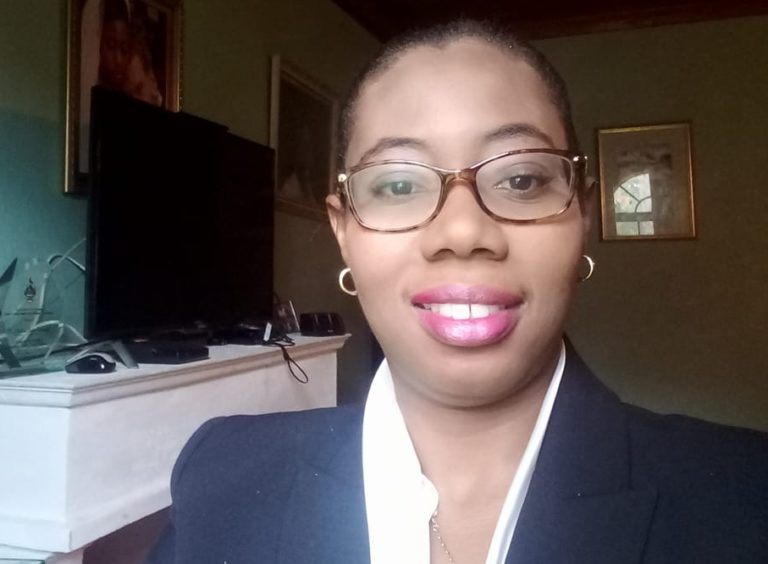 Dr. Denotrah Archer-Cartwright, founder of Citizens Against Bank Exploitation (CABE) admonished Minister of Environment and Housing Romauld Ferreira on his remarks regarding predatory loans being one of the major reasons many applicants cannot qualify for the housing programme.

Last week outside Cabinet Ferreira blamed financial institutions for such lending practices which have played a role in ruining the finances of many Bahamians according to media reports.

In an interview with Eyewitness News on Sunday, however, Dr. Archer-Cartwright expressed her disappointment in the minister’s public statement highlighting the fact that Ferreira said those who want to purchase lots will have to make sure their finances are healthy enough.

“We at CABE marched and lobbied for stronger monitoring of commercial banks. We demanded that not only were the interest of banks important but also consumers who become the prey of their practices,” Dr. Archer-Cartwright added.

She emphasized the need for an independent body to deal with the concerns of Bahamians that “need justice in these banking matters.

“It’s clear now how predatory banking spills over into other aspects of life and society,” she said.

“Many Bahamians lost and are still losing their homes and many just don’t have the possibility of achieving home ownership… this is a major issue as Bahamians continue to lack ownership in their own country.”

“With that much built-in equity, this can actually make a change in your life and make a difference in your life. So, we ask you to put your financial house in order.”

“These are some of the things we must focus on for a better Bahamas,” she said.