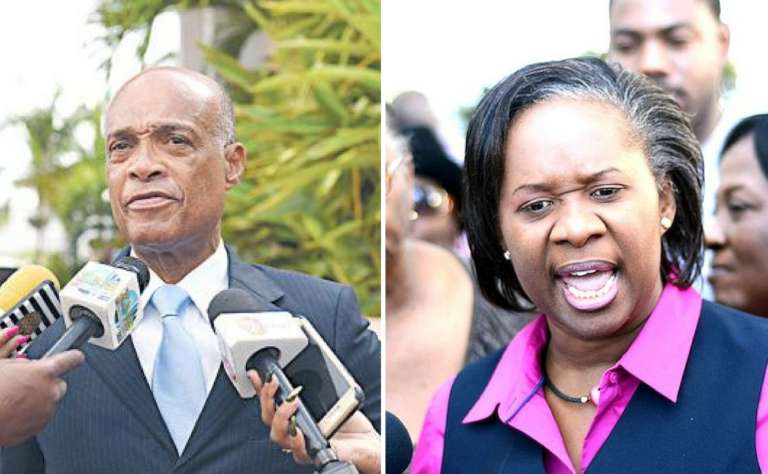 The government has confirmed that the new industrial agreement currently being negotiated with the Bahamas Union of Teachers (BUT), will proceed without delay, despite the fact that the union has filed five trade disputes stemming from issues against the Ministry of Education (MOE).

Minister of Education Jeff Lloyd confirmed that the laundry list of concerns will not hinder the progress of the new industrial agreement.

“We cannot afford anything to be a hindrance,” said Lloyd.

“Teachers are vital to the process of education. So, this ministry respects that. We value and treasure their benefit to the education process. So, we are going to do what we can to ensure that they are acknowledged, rewarded and compensated accordingly to the ability of this country.”

While he was not able to give a timeline on when the new agreement will be sealed, he noted that the government will seek to move forward with the teachers’ best interest at heart.

Teachers, however, are still up-in-arms over a number of current issues, which currently affect the education sector.

BUT President Belinda Wilson has gone on record to note that union members have taken issue with unexplained salary deductions from teachers’ pay, infrastructure issues and promotions.

While Lloyd acknowledged that their concerns are valid, he also noted his disappointment.

“I believe that the filing of these disputes is certainly premature. The ministry, myself personally, the union president and her executive team, have been working from we took office to address these outstanding issues,” he said.

“It is patently unfair to the effort we are making, in good faith, for these filings to have occurred.

“Nothing materially beneficial has been realized, by the union, as a result of these filings and there has been no advance in the pace in settling these matters. We were working assiduously since we came to office…we have been more than accommodating to engage in beneficial and productive communication exercises with the union.”

While he labeled the trade disputes as “unfair,” the education minister praised teachers for their service.

“They are still a most essential stakeholders in the delivery of education in the country and we will continue to work with them; so, let’s do it in a spirit of harmony,” said Lloyd.

“We want to have the best possible relationship with the union.”