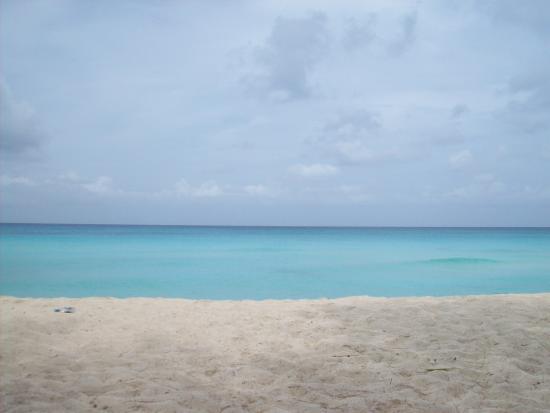 NASSAU, BAHAMAS — Authorities shut down a beach party of scores of people on Radio Beach, Bimini, on Saturday night, and fined the organizers and a number of patrons.

A purported video of the event, which extended into Sunday morning, made the rounds on social media and drew public backlash.

Speaking to Eyewitness News, Commissioner of Police Paul Rolle said police were alerted to the event and took swift action.

“The police on Bimini has issued citations to the organizers of the event and also to persons in attendance,” Rolle said.

“I am satisfied of the action taken by the police.

“I want to encourage all persons throughout the commonwealth to kindly abide by the emergency orders.

“These orders were established to keep everyone safe and to prevent further spread of the coronavirus.”

In a later report, police advised that most of the patrons were cited, and “all others will be identified and also served with citations in regards to not social distancing and failing to wear [a] face mask”.

The video shows more than 60 people packed tightly together, without masks, dancing while at least a dozen more surround a makeshift bar.

At one point, as the crowd echoed the lyrics of a song blaring, a man over the microphone announces: “Play it again. It’s after 12. Bimini ain’ on no curfew. Nassau on curfew. It’s after 12. We in Bimini. Bimini sweet too; sweet bad, bad.”

Bimini, which is included in the first schedule of islands in the emergency orders, has no curfew imposed.

However, social gatherings for these islands may not exceed 20 people and must be held at a private residence or facility, according to the emergency orders.

The island recorded 11 cases on Sunday, the first new infections in four days.

Two cases were confirmed on November 11.

Another two cases were recorded on November 3.

Before that, Bimini had not recorded a case since early-October.

Just over 2,000 people reside on Bimini.

Since the outbreak of the pandemic in mid-March, there have been two COVID deaths on Bimini, including The Bahamas’ first confirmed death from the virus.

Amid rising cases in May and the island’s member of Parliament calling for more restrictive measures, a two-week lockdown was imposed for Bimini.

As of yesterday, there were 7,256 confirmed cases of COVID-19 in The Bahamas.

Seven islands have no active cases.

Well perhaps the police should have also been at the big game club over the weekend and enforcing the wearing of masks by all the tourists there for the wahoo tournament? Most boats that have been here in bimini for a long time and 99% of the tourists walking around with no masks on??? But the Bahamians all wearing theirs!
Guess different rules for the tourists?
If the police dont enforce the mask law here we can expect the cases to go up again.