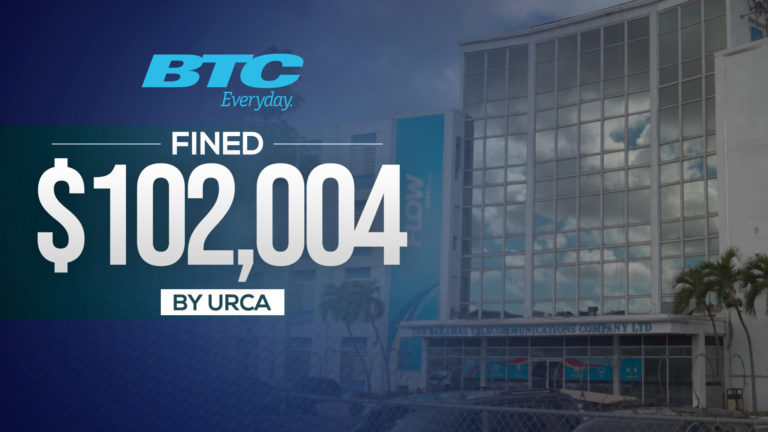 NASSAU, BAHAMAS – The Bahamas Telecommunications Company (BTC) has paid a total fine of  $102,004.00 to comply with an order handed down by the Utilities Regulation and Competition Authority (URCA). 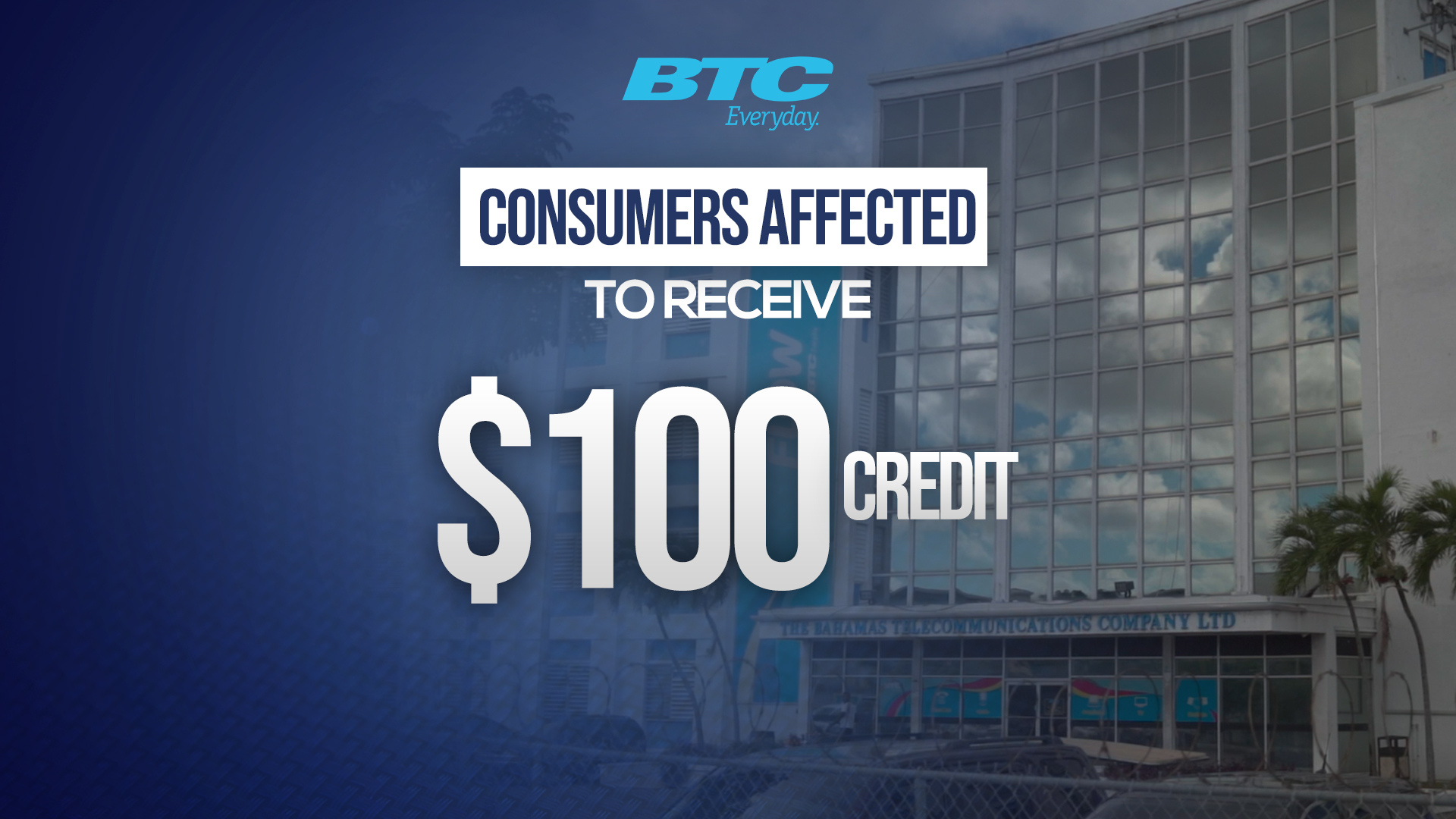 A statement released Wednesday from URCA, said the order came after a comprehensive investigation and determination in which URCA found that BTC had breached the regulations relating to number portability.

“As a result, consumers affected by the regulatory breach by BTC can expect to receive a $100 credit applied to their cellular mobile account on December 12.

“The affected subscribers whose accounts are credited shall be sent an SMS message advising them of credited funds,” the statement read.

URCA said the credit to affected consumers is the result of a determination made by URCA on May 7,  2018, of which it found that on November 24 and 25, 2017, BTC failed to comply with the requirements of the rules and regulations relating to mobile number portability, causing unacceptable delays to 514 customers seeking to “port” their telephone numbers to Be Aliv limited (Aliv).

“The determination by URCA ordered BTC to pay $51,400.00, to compensate the affected subscribers for the delay caused by BTC’s breaches. The balance of the fine was paid directly to URCA,” outlined the statement. 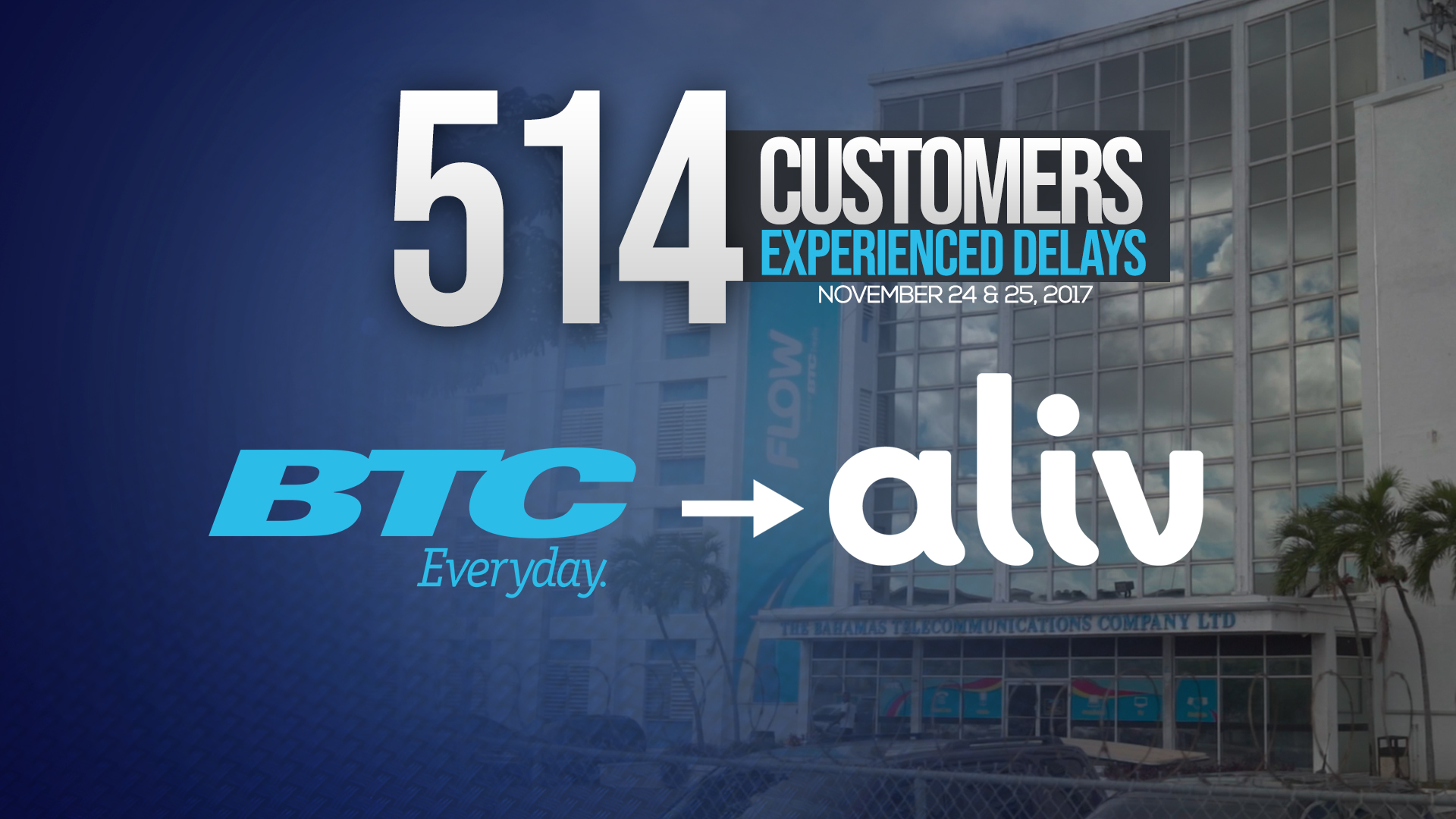 Mobile Number Portability allows a subscriber of mobile telephone services to choose the service provider of their choice, without having to change their telephone number by using the established number porting process.

Since the April 27, 2017 launch of mobile number portability in The Bahamas, more than 47,000 customers have successfully ported their telephone numbers between the two mobile networks in The Bahamas, operated by BTC and Aliv.

URCA said it is committed to ensuring that its licensees comply with the laws and regulations while protecting the interest of consumers.