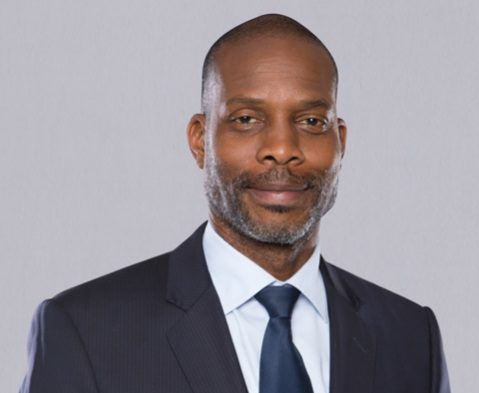 NASSAU, BAHAMAS – BTC officially announced on Tuesday that the company has signed a Heads of Agreement with the leadership of the Bahamas Communications and Public Officers Union (BCPOU).

The deal was made official last week as both parties signed off on the long anticipated agreement, according to a statement released yesterday from BTC.

BTC’s CEO, Garfield Sinclair said, “Last August on my arrival, I committed to working with our union partners to ensure a productive and progressive working relationship for the benefit of our team members. Though it took some doing, I am happy to say that we have finally agreed to updated terms and conditions to form the basis of a new Industrial Agreement. I would like to thank the President, Dino Rolle and Executives of the BCPOU, along with our People team, who worked very hard to bring this long outstanding agreement to a close.”

Sinclair continued, “Our goal now is to justify the trust our customers have placed in our products and services as the telecoms provider of choice for the Bahamian people and we’ve made some notable progress over the last nine months in this regard.”

Some of these green shoots include:

He continued, “I want to reiterate that I firmly believe our union partners have an important role to play in the evolution of our very dynamic industry. When we all work together towards the common goal of ensuring that BTC remains a competitive business for generations to come, there is no stopping us.”

The company has deferred its public celebratory event until the completion of negotiations with the Bahamas Communications Public Managers’ Union. “Now that the terms of the BCPOU’s industrial agreement are completed, we have already begun discussions in earnest with the leadership of our Management union which represents almost one hundred BTC team members. We are optimistic that we will reach an agreement with the BCMPU in the near future,” Sinclair concluded.

The Industrial Agreement will expire on March 31, 2020.