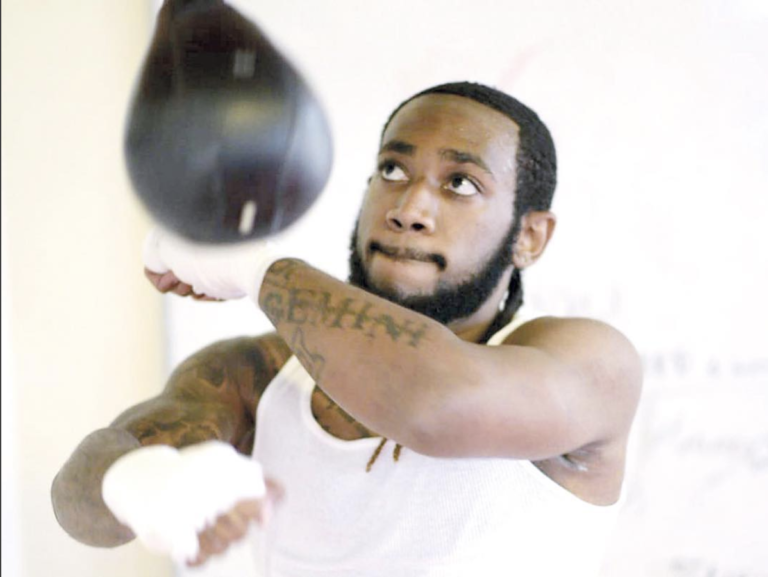 Brown (3-0) signed to Jones’ promotional company earlier this year and will be competing in his first of three fights for 2018. Brown was supposed to make his debut under Jones in April, however, the fight was canceled at the last minute.

“Right now, we are ready to fight, that’s the only way I could describe it right now,” Brown said.

“Even though I am at a bit of a disadvantage, because I’m kind of short to be fighting at 135 (pounds), I plan to walk him down and try to knock him out. I saw his only fight as a pro, and honestly, I’m not too concerned. Neither his power or speed really impressed me in the fight, so I’m trying to go in for the knockout.”

Brown signed a multi-year deal with Jones’ promotions, with a minimum of three fights each year.

“I think my next fight will be in July and it will more than likely be in Pensacola, Florida,” Brown added.

“I might fight at 135 again, depending on how this fight goes. Just to feel the power at that weight and see how I handle it. I know for sure I’m definitely not going above that though. So, I’ll know if I need to trim down and take on fighters closer to my height in my next fights.

Brown said he’s been in close contact with Jones throughout his training process and that he’s excited to fight in front of the hall-of-famer.