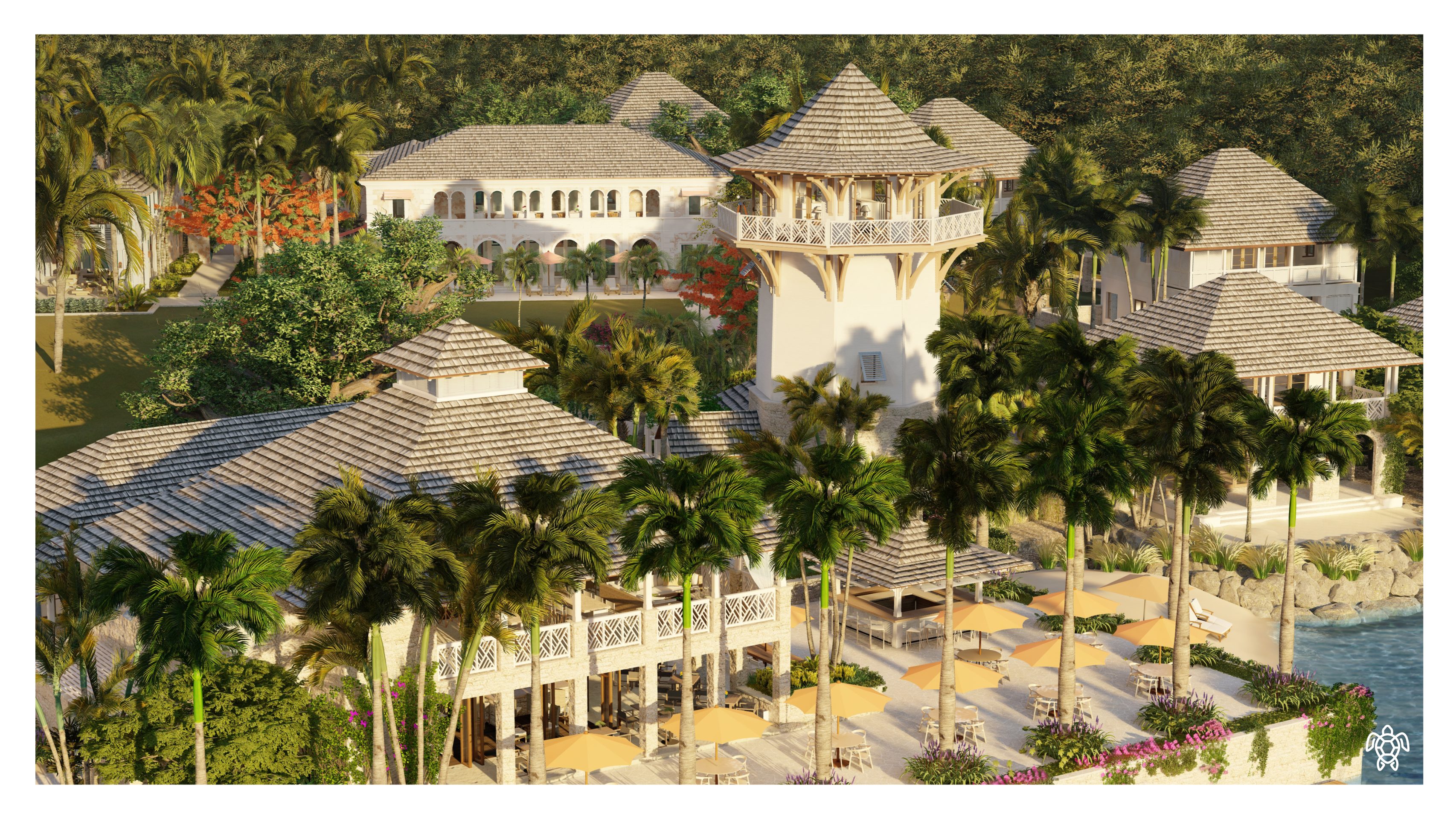 A judge quashed the development’s permit and halted development in October after ruling the approvals granted by the Town Planning Committee to 4M Harbour Island Limited was unlawful.

The developer had to apply to the island’s council for approval.

Yesterday, Wiener said: “My family and I are thrilled that the Harbour Island Council has approved our site plan for the Briland Residences and Marina.

This decision was supported by scores of Brilanders who came out at the town hall meeting last week to voice their support for the development, and from the bottom of our hearts we want to thank each and every one of them.

“We look forward to restarting our development as quickly as possible so that we can fulfill our mandate to providing employment and entrepreneurial opportunities for local residents of Harbour Island,” he said.

Wiener said he heard the concerns of second homeowners at the town hall about the need for improvements on the island.

He announced the commitment of $500,000, paid in $100,000 installments over a five-year period to various local institutions.

Wiener encouraged opponents of his development, Br-Island Responsible Development Ltd (BIRD) and Benjamin Simmons to support this commitment with a dollar for dollar matching grant in the spirit of bringing the community together.

He added: “It is our hope that this combined community funding will go a long way to improving and enhancing this wonderful island that we all love, whether it is through scholarships, community programs or small-business capital funding.”

During a recent town hall meeting, it was noted the developer is issuing more than $22 million worth of contracts for Bahamian contractor participation.

Ryan Pinder, the developer’s attorney said: “We have a committment to the government to give preference to Bahamian contractors in this development.”

Pinder noted the operation will create more than 75 full-time jobs, with numerous opportunities for Bahamian entrepreneurs.

Pinder noted the developer is hoping to resume operations as soon as possible.

He said the density of the project has been reduced by 50 per cent due to its expanded nature.

“When you look at other high end projects in The Bahamas, let’s take Baker’s Bay for example,” Pinder continued.

“The density of this project is a fraction of what Baker’s Bay is. When you talk about density it really falls into that low density model to fit into the culture and appearance of what Harbour Island is. That has been the intention of the developer from day one.”

The developer intends to produce its own electricity – as BPL is not able to supply electricity to the development at this time, and use reverse osmosis to provide its water supply.