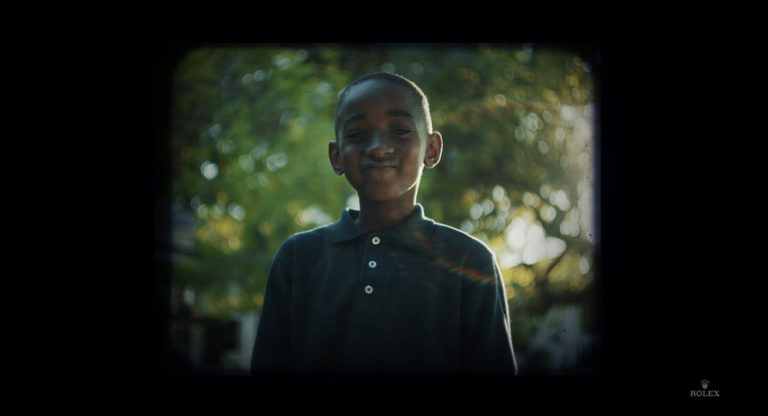 The GSFA recognizes outstanding films from the business, non-profit, media and creative sectors that inspire audiences with real-world solutions for a more sustainable future. The 2020 awards were held in partnership with India-based Difficult Dialogues, with BREEF winning first place in the Transforming Society category.

BREEF and the Rolex Perpetual Planet initiative partnered in producing the short film about the beautiful blue Bahamas. The film highlights BREEF and Eco-Schools Bahamas students and the actions they are taking within their schools and communities to combat climate change and to sustain the Bahamian way of life.

“Students from Deep Creek Middle School, Harbour Island Green School, Eva Hilton Primary School and C.I. Gibson Senior High School are in the film, inspiring others around the world by using the ocean as a living classroom, and driving action to protect it,” said BREEF in a statement.

“The film prominently shares the beauty of The Bahamas with a global audience, and includes stunning footage of the island of Eleuthera where BREEF Executive Director Casuarina McKinney-Lambert was born — from Lighthouse Point in the south to Harbour Island in the north. Rolex’s Perpetual Planet initiative celebrates partnerships that encourage and inspire the next generation of underwater explorers and conservationists.

Upon receiving the news that BREEF’s “Preserve and Protect” film won first place, McKinney-Lambert commented, “We are thrilled and are so proud of what the young people of The Bahamas are doing to protect the oceans around us and make the world a better place. We owe it to the next generation to support them.”

Information on the award and the film can be found online at https://www.gsfa.org.uk/transforming-society or at www.breef.org.

More information on the Rolex Perpetual Planet Initiative can be found online at www.rolex.org.

Proud of my young Bahamian friends, ever since my years at H O Nash… Playing your significant part to care for the planet on which God has placed us as stewards…Bravo…Bring it on!…