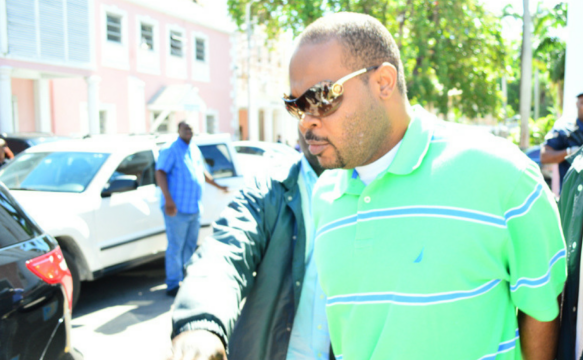 The Privy Council has allowed an appeal by convicted murderer Stephen Romel “Die” Stubbs, Andrew Davis and Clinton Evans today according to a statement released to the press by the director of Public Prosecutions.

Stubbs was convicted and sentenced to life in prison for the 1999 murder of police constable Jimmy Ambrose at the now-closed Club Rock.

They were convicted in 2001 when the death penalty was automatically imposed for murder, however, that conviction and sentence were quashed on appeal in 2004.

Stubbs, Davis, and Evans remain in lawful custody at the Bahamas Department of Corrections (BDOC).