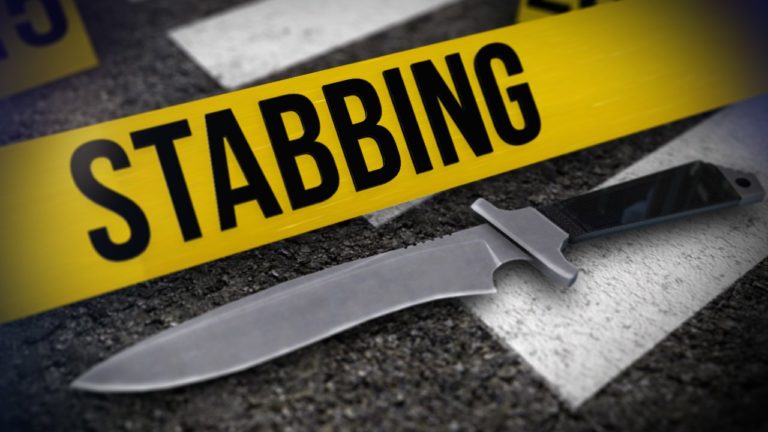 Police on the Island of New Providence are investigating a stabbing incident which has left an adult male dead and another male in serious condition in hospital.

According to reports, shortly after 1:00 am, Saturday, September 8, 2018, two men were at a bar on Tonique Williams Daring Highway, when they were approached by a male armed with a knife, who stabbed them about the body, before running into a nearby residential area.

Emergency Medical Services personnel were called to the scene to assist the victims.

One of the men succumbed to his injuries on scene, while the second man was transported to hospital and is listed in serious condition. A 37-year-old male of Yellow Elder Gardens, has been taken into police custody and is assisting with this investigation.