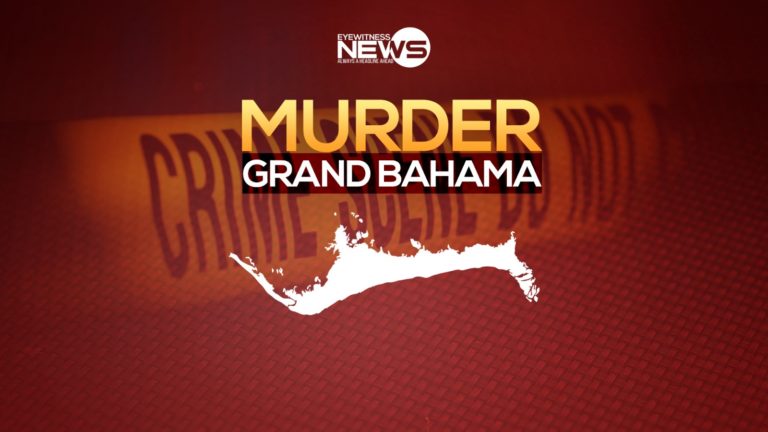 A man was stabbed at a business establishment on Peach Tree Street, Grand Bahama, around 1 a.m. this morning and died in hospital, authorities reported this afternoon.

Officers responded to reports of a stabbing and found the victim with wounds to the upper body, according to police.

The victim, whose identity was not released, was transported to the Rand Memorial Hospital.

Three men have been arrested for connection in connection with the incident.

The killing marks the 40thmurder for the year.

Up to this point last year, there were 49 murders, according to Eyewitness News Online’s records.

This represents an 18 percent decrease in murders.

It is also the second murder in 72 hours.

A man sleeping in a home on Sister Marie Rahming Drive was shot dead around 2 a.m. Friday after a gunman fired into the bedroom window of the home before running away, according to police.