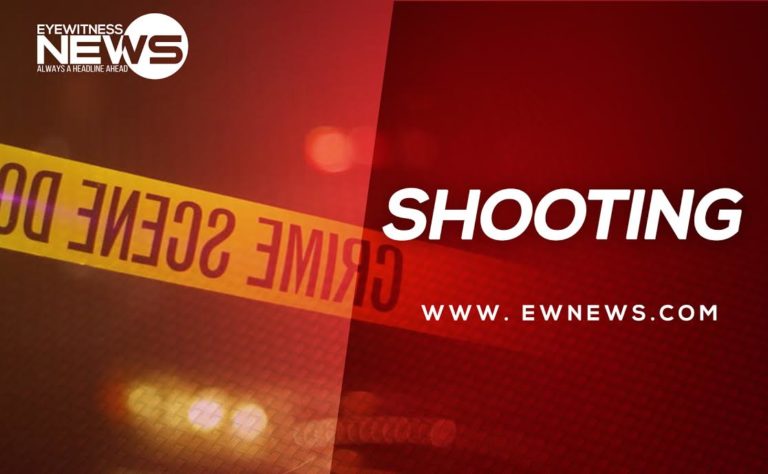 The country’s homicide count jumped by one late Tuesday evening as a man was gunned down in front of his home.

According to police, shortly after 10:00 p.m., a male and female pulled up to their residence at Southern Breezes Estates off Golden Isles Road.  As they exited their vehicle, they were approached by a male armed with a firearm, who opened fire in their direction. The female was able to escape unharmed; however, the male received gunshot injuries to the body.

Emergency Medical Services personnel were called to the scene and attempted to revive the victim, but were unsuccessful. He was pronounced dead on scene.