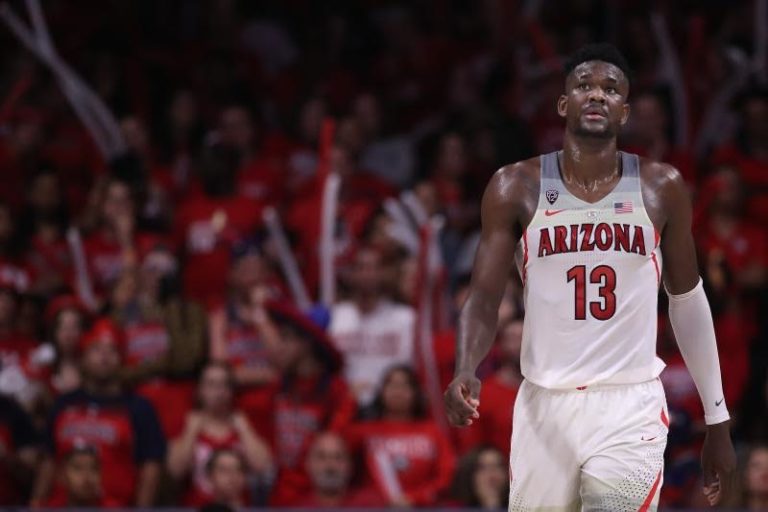 Deandre Ayton has just become only the second Bahamian to be the #1 pick in the NBA draft.

He is now a member of the Pheonix Suns.

For the first time in NBA history, the team had the league’s number one pick, and they chose the 7′ 1″, 250-pound Bahamian sensation who played for the Arizona Wildcats in the Pac-12 Conference in the 2017–18 season.

Deandre is the son of Alvin and Andrea Ayton of Nassau.  He had 24 double doubles this year, leaving little doubt that he would be the number one pick.

The first Bahamian to be drafted first overall in the NBA was University of Minnesota’s Mychal Thompson who made history in multiple ways at the 1978 NBA Draft.

Thompson became the first (and to this date, only) Minnesota player ever to be taken first overall, chosen by the Portland Trail Blazers over future Hall of Famer Larry Bird.