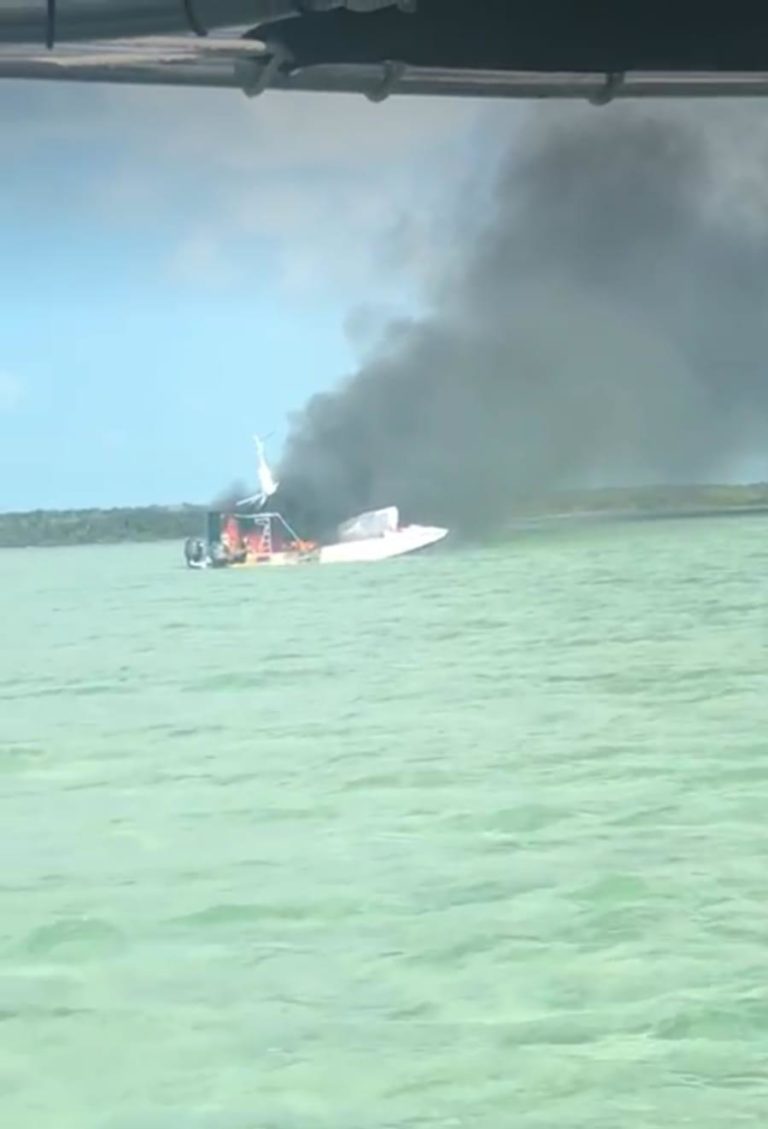 Twelve persons are being airlifted to New Providence currently after the chartered tour boat they were on exploded this morning.

According to police reports, shortly after 10:00 a.m., a chartered tour boat – 4C’s – was traveling through the Exuma Cays when an explosion occured, causing the boat to catch afire.

Intelligence said 10 tourists, believed to be Americans and two Bahamians were on board.

A number of them are seriously injured and will be flown to New Providence for further medical attention.

Eyewitness News will update you as this story unfolds.