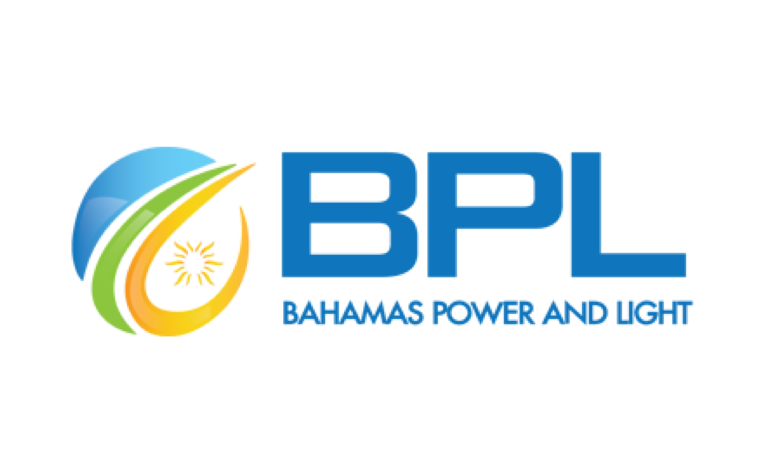 As a system failure at Bahamas Power and Light (BPL) triggered an island wide power outage yesterday, BPL officials announced that more than 200 employees will be made redundant over the next 18 months.

BPL’s Deputy Chairman Patrick Rollins made the revelation Thursday during a press conference at BPL’s headquarters, while laying out the company’s plan for a liquified natural gas (LNG) plant.

The announcement however, is not sitting well with unions that represent managers and line staff at the company, which fired back with threats of a “dark and very hot summer”.

Meanwhile Rollins said the company is overstaffed with 1,050 workers and it is working with stakeholders to “right size the company.”

“We are putting the country on notice that if the board and executive management decide that they are going to go to the press and the public and try to intimidate us, we are going to have a very dark and hot summer,” the statement read.

The unions claim that while company executives argue that the company needs to be “right sized”, the company’s payroll has increased from $52 million to $57 million due to the new board and the hiring of managers and directors.

It’s an issue that Rollins addressed, as claims were also made that many of the staff fired came from Grand Bahama Power Company (GBPC). Rollins said those individuals were qualified and serve as an asset to the company.

In the statement, the unions argued that the hires are not cost saving measures and no discussions were held with unions on the pending layoffs.

“In this economy, this is a nightmare for anyone… these are people who have mortgages, tuition payments, medical bills and the like to maintain,” according to union leaders.

While the union leaders said they welcome change, they called on executives to discuss these matters with employees before going public.

BPL executives say despite the pending downsizing, specialized roles in BPL have to be filled.

“To fill critical vacancies requiring specialized skill sets, our process is simple, we will first search inside the company for suitable employees,” Rollins said.

“If unsuccessful, we will search the entire Bahamas for a Bahamian with these skill sets. Failing that, only after all these options are exhausted, we will have to look for a foreigner.”

The unions are expected to hold a press conference on this issue today (Friday).