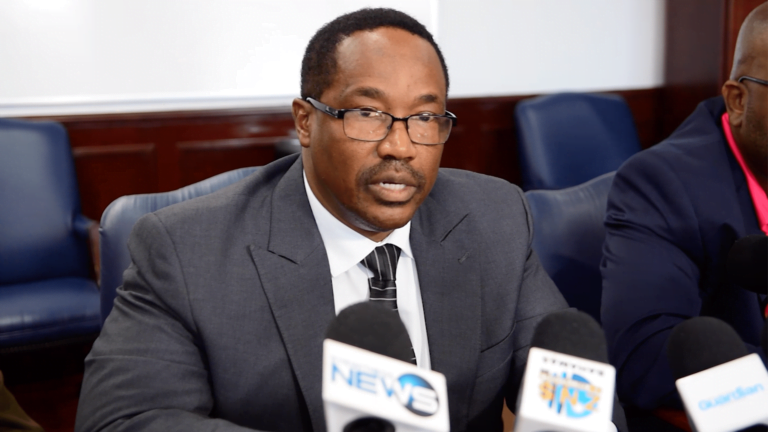 NASSAU, BAHAMAS — Bahamas Power & Light (BPL) executives said yesterday they are hoping to conclude the rate reduction bond (RRB) before year’s end, while acknowledging that COVID-19 has put a dent in its momentum.

Speaking at a press conference at the company’s headquarters yesterday, BPL chairman Dr Donovan Moxey noted that the RRB is a critical plank in the company’s strategic reform.

“We still await the conclusion of several legal/legislative matters under review that are being addressed with our legal advisors and the OAG,” Moxey said.

“We are working to be in a position so that once the markets that were impacted by COVID19 reopen, the transaction can be brought to a favorable conclusion.”

Moxey added: “What we are looking to do is get the rate reduction bond completed as quickly as we possibly can. Ideally for us we would like to get it done before the end of this calendar year.”

Moxey noted that government has been extremely supportive of the electricity provider and the utility expects that support to continue.

“What we are trying to do is get BPL to a point where we don’t require those government subventions,” said Moxey.