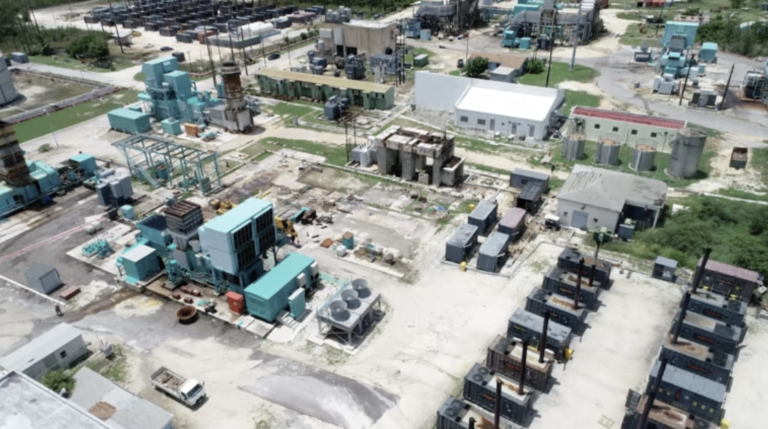 As reported by Eyewitness News, some New Providence residents celebrating Father’s Day had to endure hours-long power outages in portions of central and eastern New Providence as Bahamas Power and Light (BPL) was challenged to restore their electricity supplies.

According to the power company, around 1.23pm yesterday, several areas in Central Providence went offline when a system disturbance occurred at the company’s Clifton Pier Power Station. According to BPL, that issue was resolved in under an hour and the areas affected had their power fully restored.

“On the heels of this event however, at about 5.30pm, severe lightning conditions were experienced on the  island of New Providence, impacting generation, transmission and distribution systems. As a result, a number of areas throughout the island, including Southwest and Eastern New Providence were impacted. These areas had transformers, and lines impacted as a result of direct lightning strikes,” the company said in a statement.

BPL said that it does not turn off areas in advance of most weather events, “however protective devices such as fuses and circuit breakers operate to disconnect affected areas to ensure the safety of the general public and to reduce the risk of equipment damage”.

According to the company, 31 areas were affected by inclement weather on Sunday.

“BPL is committed to ensuring the safety of our customers, employees and equipment. Thus, once an indication of safety was given after the weather conditions subsided, crews were dispatched to commence repairs and restore supply. Due to the significant amount of areas impacted by this event, it took our crews a number of  hours to restore impacted areas and begin addressing individual customer concerns. The majority of customers impacted were restored by 9pm. Our crews continued to work into the morning to restore the remaining  customers,” the company said.

Bahamas Electrical Worker’s Union Kyle Wilson told Eyewitness News that consumers could experience further outages during the summer months, noting that while a significant investment is being made for 83 megawatts of rental generation to prepare for peak demand, significant work is needed on the transmission and distribution network.