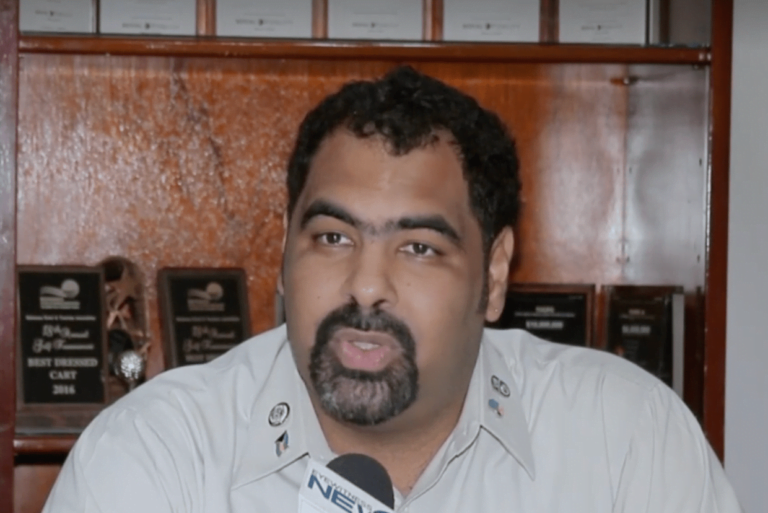 NASSAU, BAHAMAS — The Bahamas will continue to face threats of blacklisting as long as its tax structure is viewed as harmful to the global economy, a well-known banker said yesterday.

Gown Bowe, the Fidelity Group’s chief executive said: “As long as we are going to continue to remain on a consumption-based tax system we can continue to believe that they are going to attack us. Do we want to be the last of the Mohicans? We can count on one hand the amount of jurisdictions with a similar tax structure to ours and all are in the same boat as us.”

The blacklisting was announced in May 2020 but was delayed until October 1.

Attorney General Carl Bethel said the government hopes an on-site visit is held in a timeframe that allows Bahamas to get off the FATF gray list in February 2021 at the earliest.

Bowe said: “Do we truly believe that the position of the EU and OECD has been wholeheartedly on the basis of money laundering and terrorism financing. We know that there have been several undertones that have come along with it. They have always spoken about us having harmful tax practices.

“The grey list by the FATF has provided the ability for those parties to say they had reason to believe that there are illicit funds coming through. The reality is the EU and the OECD have long made it known to us that they believe that having a zero corporate tax and income tax environment is one that is harmful to the global economy.” Bowe further noted that even if this nation received a positive report from the FATF, other mechanisms would likely be pursued to justify blacklisting this nation.”

We have always been taken advantage of by those country’s and now they want to strong arm us into complying with them. Unacceptable, this blacklist does not even review countries in the black list. I agree we should have a monitoring system for illicit funds because it certainly exist but we do it for the benefit of Bahamians not bending over for the EU. Additionally these “offshore banks” benefit Bahamians only on minimum wage jobs so we have no obligation to protect them and take them off the black list. Maybe being on the black list will remind the government to serve black people

Didn’t the UK leave the EU?. What are we waiting for..consent?.