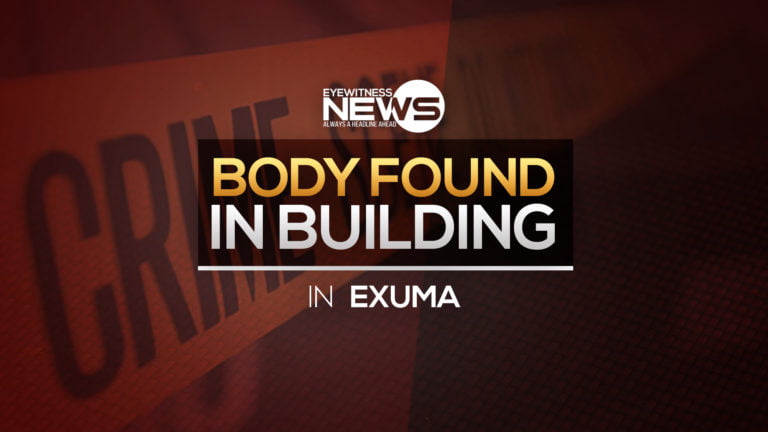 NASSAU, BAHAMAS – Police on the Island of Exuma are investigating the death of a male, whose body was discovered in a building under construction on Wednesday, May 1, 2019.

According to police reports, shortly after 8:00p.m., police responded to Queens Highway and Bahama Sound Boulevard, after receiving reports that a male was discovered unresponsive in a building under construction. The man was transported to the Exuma Primary and Specialist Facility in George Town, where he was pronounced dead.

Police said on Wednesday night that the body will be flown to New Providence, where an autopsy will be performed to determine the exact cause of death.