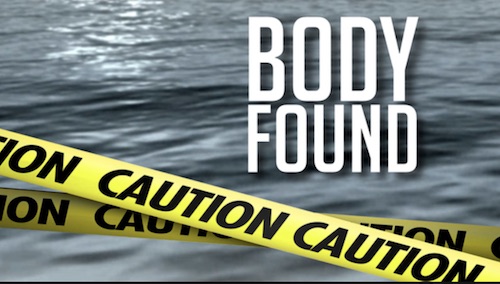 The body of a man, believed to be one of two men involved in a recent shooting on that island, was found on a beach in Abaco yesterday, police confirmed.

Investigators in Abaco said the discovery was made around 6:00 p.m. Monday evening in a beachy area in Crossing Rock.

The mysterious find is believed to be linked to a murder that occurred on Abaco September 9, where both the killer and his victim apparently went missing following the incident.

The duo was allegedly caught in a brawl at a nightclub on Abaco.

Police said one of the men was shot and in a strange turn of events, both the shooter and victim, vanished.

Authorities and family members have been looking for the two men since the incident occurred.

Police did not confirm what led them to the discovery on Monday evening, however, officers told Eyewitness News that the body was retrieved from a sandy area and taken to the Marsh Harbor Clinic, where an autopsy will be performed to confirm the exact cause of death.