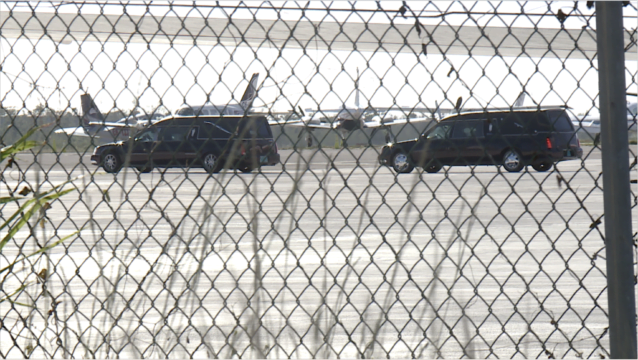 NASSAU, BAHAMAS – A local funeral home confirmed today that the bodies of six of the seven persons who were killed in last week’s helicopter crash in waters off Big Grand Cay, Abaco, were transported to Jet Aviation and flown back to the United States this afternoon (Tuesday).

According to the funeral home, the six persons included:

Eyewitness News Online understands that the body of Jillian Nicole Clarke, 22, of Los Angeles, California is expected to be flown to the United States sometime tomorrow.

Wreckage of the crash was recovered from waters on Saturday past and sent to Fort Lauderdale, Florida for further inspection and investigation.

The helicopter’s Blackbox was also located has been shipped to the National Transportation Safety Board (NTSB) in Washington, DC for analysis.

Air Accident and Investigation Department (AAID) Chief Investigator Delvin Major told Eyewitness News Online today (Tuesday) that an investigation of the wreckage moved into day two and investigators are now in the process of making an assessment of the helicopter’s debris.

“We are documenting and verifying that we have as much of the aircraft as possible and after that has been determined we start documenting and determining which part or component we would like to further look at,” Major said.

“The black box has already been shipped to the lab in Washington and as for the parts that they are going to take a further look at, they will be shipped to different labs and different facilities for further analysis, so that is pretty much where we are at.

“It is too early to say what happened or what may have caused it [the crash], because we have not gotten to that phase of the investigation as yet. We are just in the documenting phase and making sure that we have the whole wreckage in place and then after these specialized tests we will start the analysis and come up with what may have caused it.”