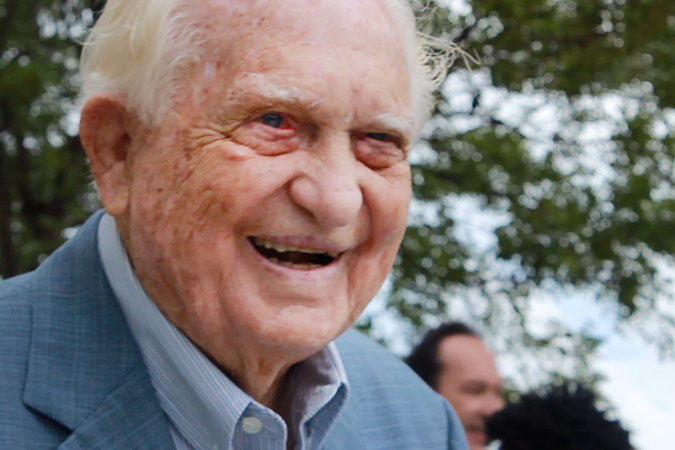 The Bahamas Olympic Committee (BOC) is devising a plan to honor the late Sir Durward Knowles.

BOC president Romell Knowles, in an interview with Eyewitness News Sports, said Sir Durward’s legacy is one that is unmatched, and that the BOC is planning  a large tribute in his honor.

“Sir Durward was instrumental in the development of The Bahamas Olympic movement,” Knowles said. “His passion and his will to put country above self set him apart from everyone else. He was all about uniting people, regardless of color, religion, or anything of that nature.

“He has helped out so many with his philanthropy. Anyone could come to Sir Durward with a plan and he would be willing to back them financially. He didn’t care about your background. He was all about building a better Bahamas. So right now we are working on putting together a tribute in his honor. Because he was a Bahamian icon.”