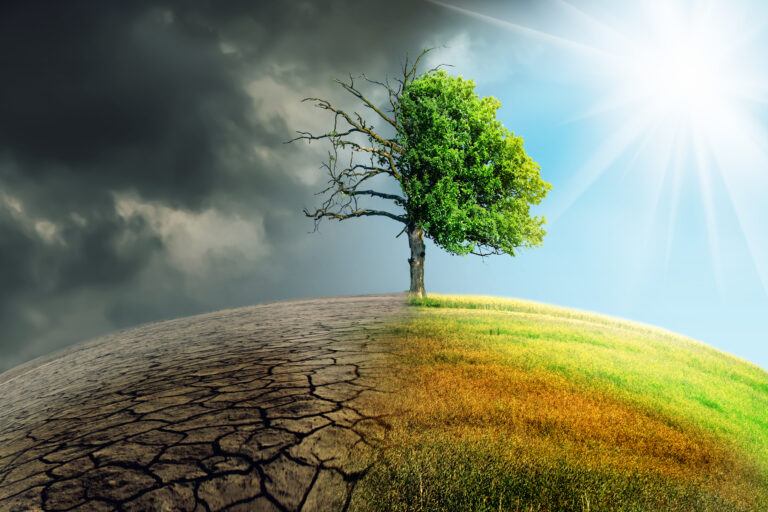 NASSAU, BAHAMAS — The Bahamian government has set strong expectations for the country’s exploration of blue carbon credits; however, Climate Change Scientist Marjahn Finlayson says investing in this new industry will not solve the climate change issue.

“This idea of carbon crediting to balance the system out doesn’t make sense because you’re still going to be adding more to the actual atmosphere.”

Prime Minister Philip Davis in his national address earlier this month noted that the country could benefit financially from this endeavor, especially seeing the millions of dollars in damages caused by previous hurricanes.

Davis said that the new legislation for carbon credits was an ‘early priority’ in his first year of governance.

“Because the threats posed by climate change are now widely acknowledged to be serious and imminent, countries and corporations are making a transition from carbon-emitting fossil fuels to renewable energy sources like solar and wind.

“[…] Now many countries and companies are required to compensate for those emissions by buying carbon credits – carbon credits are a way to pay the planet back for the harm caused by those continuing emissions.

“[…] The green carbon credit market is well established. What we in The Bahamas are now doing is working to become the first in the world to sell blue carbon credits.” the Prime Minister said.

Finlayson affirmed that carbon credits are a way for governments to potentially get funding and, in theory, the system seems to be justified.

However trying to stop climate change is impossible, she said, instead the idea is to slow it down, but carbon crediting does not guarantee that.

“Carbon credits and the carbon crediting system is a means to get funding that can possibly help with more efforts in terms of adaptation and supposed mitigation efforts.

“[…] The whole idea of carbon crediting is a theoretical idea of balancing emissions. […] the problem with this solution, you know, the issue is it doesn’t take into account that with the voluntary market itself, there is not a regulation as it should be enforced.”

Finlayson explained that if everyone stopped burning fossil fuels today, there would still be enough carbon and other hazardous gasses in the atmosphere to continue global warming and other effects of climate change.

The idea, rather, is to stop adding high amounts of carbon emissions into the atmosphere to slow down climate change, something that we have no control over stopping according to Finlayson.

She said, however, that she’s not convinced that big companies, giving countries more money and then emitting more carbon into the atmosphere will help to reduce the impacts of climate change.

[…] so there was idea that carbon would sink into trees and trees would use it for photosynthesis, so there was an idea in the beginning that, in the 70’s and 80’s that these trees could respire all of this carbon dioxide, which again is not necessarily true because again, all things have a limit right?

“Then we found out that the ocean had a sink for carbon dioxide and the ocean had become more acidic, its expanding, its hot we have a lot of sea level rise and the thing.

“I keep bringing up to people who think is this is a good thing its balancing out to net zero, that while net zero is cool we’ve already done irreversible damage to the ocean.”

The research scientist said that the future is not bleak, a good solution for the country is to continue working toward sustainable goals for renewable energy and a cleaner, greener planet.

Always a headline ahead, around the world, Bahamas, Eyewitness News Online, www.ewnews.com

Carbon crediting has more to do with a scheme of Pay to play! It’s redistribution of wealth and nothing to do with protecting the climate.