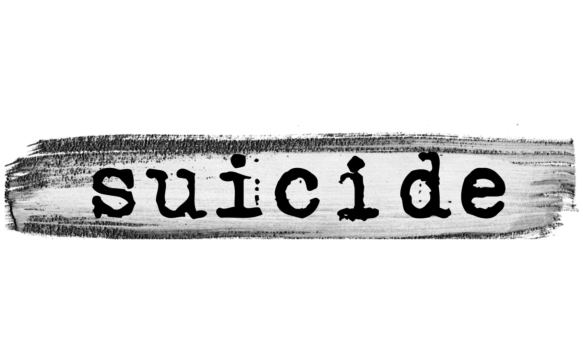 A suspected suicide on the island of Bimini is today under active investigation.

Local authorities said they were called to the 200 ft. cruise vessel names “Constance”, which was moored half a mile northwest of North Bimini, around 10 o’clock Tuesday night.

Upon arrival, police said, they were shown to the second deck where they found the body of a Caucasian man laying on the floor, with wounds to his left wrist.

The man, who police said was a New Zealand native, was pronounced dead by a doctor at the Bimini Community Clinic.

Police said, the Constance and crew arrived in Bimini from Miami, Florida on Saturday.

Bimini police are said to be assisted by officers from Grand Bahama.