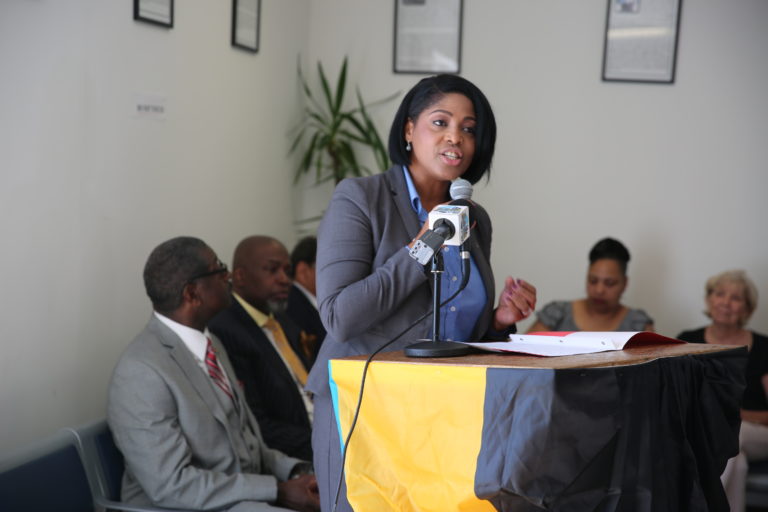 Authorities shut down a beach party of scores of people on Radio Beach, Bimini, on Saturday night, and fined the organizers and a number of patrons.

A video of the event, which extended into Sunday morning, made the rounds on social media and drew public backlash.

In a statement to Eyewitness News, Parker-Edgecombe expressed concerns that residents have let their guards down, despite going through a very challenging start at the start of the pandemic.

“From what I gather and have been advised of, there appears to be an increase in social gatherings as well as increased numbers of people traveling to Bimini from other parts of the country,” she said.

“I am appealing for all individuals in Bimini to strongly reengage in the safety protocols.

“There is also a need for a stronger presence from law enforcement and health officials.”

Parker-Edgecombe insisted that the island’s efforts over the past few months have resulted in minimum cases being recorded.

“We can not afford for that to change, at this most critical stage in the fight against COVID-19 here at home and worldwide,” she said.

Bimini emerged as a hotspot for COVID-19 in early April after recording the first COVID-related death in the country.