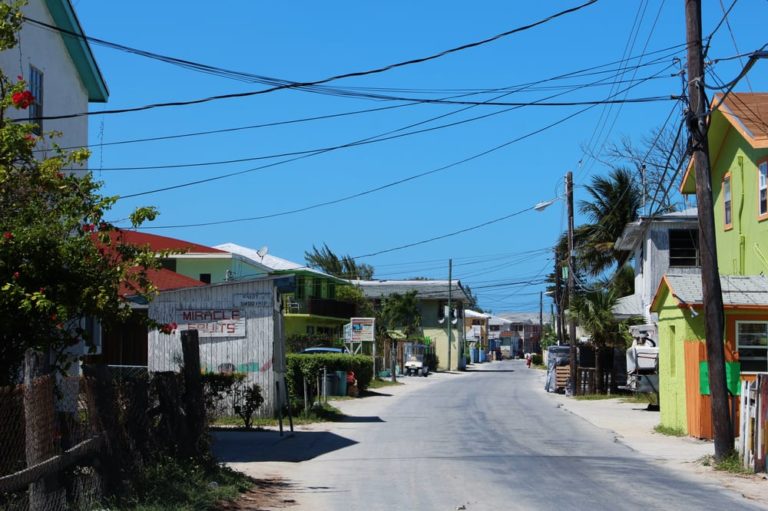 Kim Johnson-Rolle is the sister of Immigration Minister Elsworth Johnson.

Johnson-Rolle, a mother of three, is the sister of Immigration Minister Elsworth Johnson.

Speaking to Eyewitness News, West Grand Bahama and Bimini MP Pakesia Parker-Edgecombe said the island is in mourning at the loss of Rolle.

She also acknowledged the concerns of the community as health officials await Rolle’s COVID-19 test results.

Rolle, who had a “significant clinical suspicion” of COVID-19, died in Princess Margaret Hospital last night shortly after arriving.

She was airlifted from Bimini.

“I can say that the issues, which they have expressed, has been addressed by the country’s leader of the health care sector, Dr Duane Sands and his entire team,” Parker-Edgecombe said.

“We are all saddened by the turn of events; this as health care professionals await results of the official cause of death,” she said.

“Truly the entire island of Bimini is in mourning.

“Mrs. Rolle was indeed a staple in that community. Both she and her family have done much for its growth and development. She will be missed tremendously.

“Her care while at the Bimini Clinic was dealt with more than professionally with the team remaining with her non-stop.

“I am sensitive to the concerns of the family and community at large and I do understand the raw emotions following the entire ordeal.

“They all remain in my prayers at this time.”

Concerns over the island’s healthcare capacity center on the timeframe to airlift Rolle, and the availability of ventilators.

Parker-Edgecombe said her inquiries with the relevant authorities suggest that “the response time was not an intrinsic health system issue, but challenges with the safe transport by air carriers”.

“I too am concerned about this issue and recommit myself to working for and on behalf of that community to alleviate such challenges in the future as well as any other concern facing the provision of health care in that community,” the MP said.

“Bimini’s protocol led by the island’s administrator Cleola Pinder, local government practictioners, health officials and other stakeholders, in my view was more than adequate.

“As for matters related to the health care sector specifically, I refer you to health care leaders.”

Outside Cabinet this morning, Minister of Health Dr Duane Sands was asked whether the incident will prompt officials to implemented additional measures for suspected COVID patients or critically-ill patients in the Family Islands.

As it relates to the suspected COVID-19 patient, Sands said: “There were exigencies about this particular situation that we did not cover for 24 hours. As a matter of fact, I want to say thank you to the Royal Bahamas Defence Force [which] ultimately scrambled vessels and aircraft to bring this patient ultimately to New Providence.”

Health officials expect more cases over the next 20 days, confirming there has been community transmission.

Sands reiterated the “surge” has begun in The Bahamas.

There have been 14 confirmed cases of COVID-19 in The Bahamas — two in Grand Bahamas and 12 in New Providence.