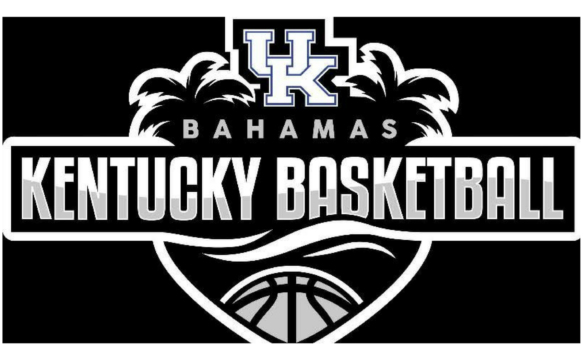 Local basketball fans will be in for a treat this summer as the University of Kentucky’s (UK) men’s basketball team is headed back to The Bahamas this August.

The Wildcats return to The Bahamas for a four-game trip from August 6-13. During that time, the team will train on the island and play four professional teams during its stay in preparation for the 2018-19 season.

The Wildcats will arrive August 6, practice on April 7 and enjoy an off-day on the 10th.

“If you know me, you know I’ve talked a lot about college basketball taking over the month of August,” UK head coach John Calipari said.

“It’s a perfect time – when we have nothing else going on – to get with our kids, practice and give our fans a chance to see our team before school starts. The current rules only allow us to do it every four years and this one comes at a great time. We’re going to have another young team and will have a tough schedule early.

“Getting these games in against professional competition and allowing us to practice will give our guys an early idea of how hard this is going to be.”

“I still have some of our fans come up to me and tell me about how much fun they had in 2014 when we went to the Bahamas,” Calipari said.

“This is a chance to see our team in an unbelievable setting, get up close with our kids.”

The Wildcats last visited The Bahamas ahead of the 2014-15 season.

The Wildcats tipped off their 38-1 season with a 5-1 mark vs. the Dominican Republic national team, the Puerto Rico national team reserves and French first-division club team Champagne Chalons-Reims Basket in The Bahamas.