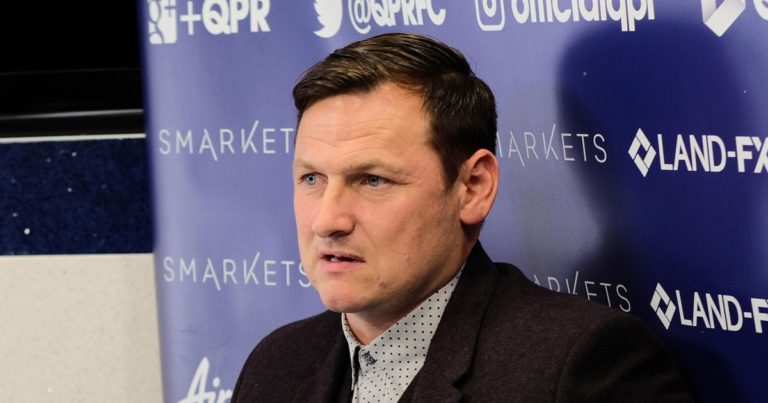 Reacting to the incident, Bircham took to Twitter to address the incident, stating: “Want to thank everyone for the love and support I’ve received. It means so much.”

No official announcement was made by the BFA welcoming Bircham as the new technical director.

FA Secretary General Fred Lunn said the BFA does not have a contractual agreement with Bircham, but rather a signed letter of intent.

“For the record, we do not have an official agreement with Marc Bircham. The agreement would have been executed once we had proper documentations in place. I know that papers have reported or I have seen some articles stating that he’s the technical director but that has not been made official because we do not have a signed agreement,” Lunn said.