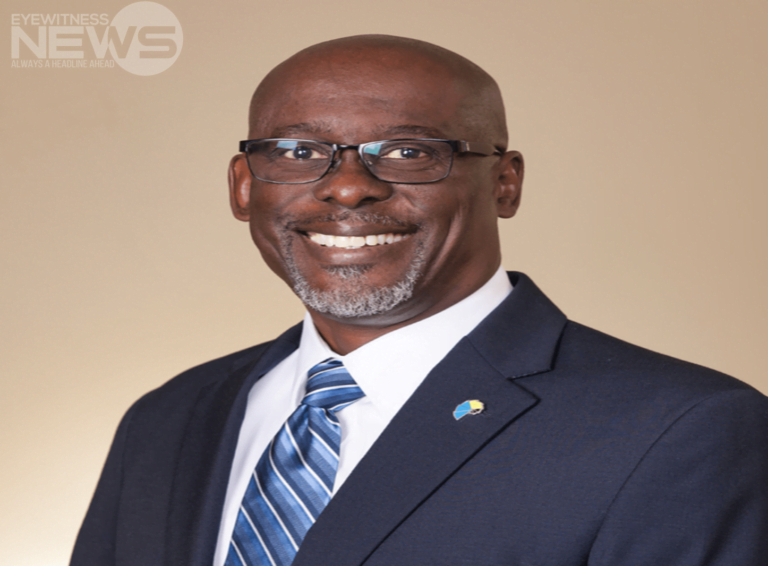 Bahamas must get word out that it remains open for business

NASSAU, BAHAMAS — Hurricane Dorian’s decimation of most of Abaco and Grand Bahama was yesterday described as a “major heart attack” for the nation’s economy, with a top private sector representative stressing the need to get the word out that rest of the country remains “open for business”.

“There is no doubt that Hurricane Dorian has dealt a blow to us,” Bahamas Chamber of Commerce and Employers Confederation (BCCEC) Chief Executive Officer Jeffrey Beckles said. “The hurricane has left a big blow. I think if we were to describe it in medical terms, this is no headache for us.

“This is a major heart attack for us. We were showing positive signs generally speaking in terms of our labour force, the general uptick in tourism and tourism spend. As we go through these recovery efforts, I think it is important to ensure that the message is out there that The Bahamas is open for business.”

He continued, “Having lost the second and third largest contributors to the economy it is going to take us a bit of time to recover that. Obviously, Abaco plays a significant role in that and that engine which really rested in Marsh Harbour is gone, but won’t be gone for very long. We have been working with the local chamber there in Abaco and in Grand Bahama to ensure a short-term strategy to get commerce back to those islands.”

Beckles said the Bahamian economy will undoubtedly suffer a “shock”, but suggested there is a good basis for continued economic growth.

“There is a great opportunity to look at how we rebuild and to look at our building codes,” he said. “It would be foolhardy to just build  and that is not to say that we can design buildings in every instance to withstand a Category 5. We also have an opportunity to work with policy makers with regard to how we prepare for these storms.”

According to Beckles, the chamber has been focusing on a medium and long term post-Dorian recovery strategy for businesses, particularly small and medium enterprises over the past 10 days.

“We are going to be focusing on the SME community and how do we best get them back up and running,” Beckles said. “We are in conversations with the commercial banks as to how the can play a role in terms of getting small business restarted with soft loans. We are also raising money as a chamber with a view to help small businesses with seed money to get them back on their feet.”

Beckles noted that there will be “no quick fix” to getting hundreds of displaced Abaconians and Grand Bahamians employed.

The Department of Statistics released data in August that showed there were 3,590 people unemployed on Grand Bahama and 1,355 jobless in Abaco. Since the passage of Hurricane Dorian, thousands have been displaced.

“This is a huge curveball,” said Beckles. “The good thing is we have good minds at the table. We have a strong and willing partner in the private sector. There is no quick fix to putting 7,000-8,000 people back to work. It’s going to take some time.”

Still, Beckles noted, “We remain very optimistic. The country has been on a trajectory to improve. We don’t see why that shouldn’t continue.”

Additionally, he stressed that the nation must get the word out that it remains “open for business”.

“We need to be on top of our game,” he said. “Two of our major contributors have been damaged, but the rest of us have to be on our game. That counts down the road towards our full restoration.”

This article was written by Business Reporter Natario McKenzie