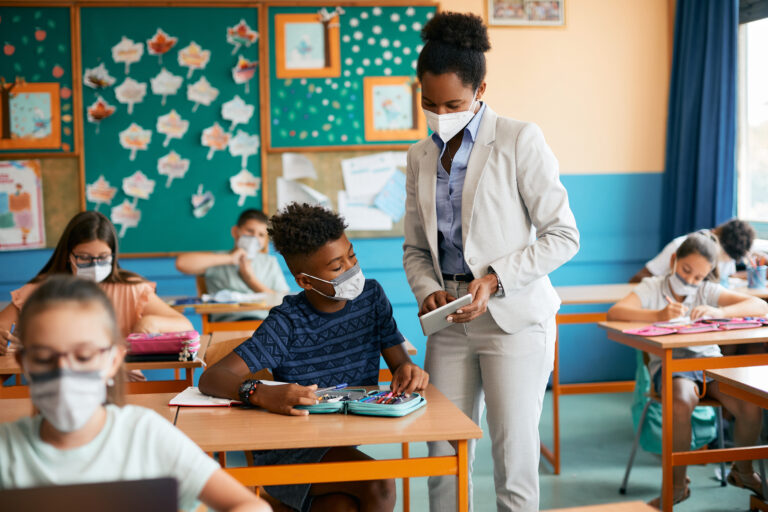 NASSAU, BAHAMAS — President of the Bahamas Educators Counselors and Allied Workers Union (BECAWU) Sandra Major said more teachers would be inclined to work on the Family Islands if they didn’t have to worry about facing eviction when the funds take too long to come through.

She pointed to long delays from the Public Service when sending payments for teachers’ rent stimulating a growing reluctance to be transferred out of the capital.

“We have to find a better system in place so when you transfer someone to the Family Islands, all of the finances are in place,” she said.

“The rental properties on the Family Islands have increased dramatically so you cannot ask a teacher, the government will pay the rent but in our bargaining, we did increase the rent allowance but you’re not asking them to go to the Family Islands and then pay additional for rent,” Major said.

“If it is that the rent is covered then you will get more of them to go without too much of a resistance however […] in moving sometimes in waiting for the money to move takes a long time.

“[…] so because of that teachers become frustrated, they call and say, I didn’t receive my rent and the landlord is wanting their money how long is it going to take? and so it becomes frustrating for them,” Major said.

Last Thursday, Minister of Education Glenys Hanna-Martin said the current level of reluctance to teach on the Family Islands is unprecedented and could lead to learning gaps.

Hanna-Martin said the ministry is aware of the situation and is working to find a faster way out around the bureaucracy of the Public Service, which is tasked with not only supplying funds to teachers but workers in various professions in the public sector.

Hanna-Martin said officials are working with urgency to solve the problem so that children who are entitled to education don’t get left behind.

However, Major said that although she is hopeful the payment issue is resolved, the problem isn’t anything new.

“Now I’ve been teaching for exactly 41 and a half years almost 42 and I want you to know that issue has persisted my entire career, the minister, she said the same thing to me, ‘bureaucracy in the education system is just too much’, there has to be a better way,” Major said.

“[…] it takes too long, the red tape, that’s why you become frustrated; because you would go to the ministry with an issue and you have to go on a lot of people’s desk.

“If one person deals with it and that person could take it from beginning to end, in my humble opinion, it’s faster, but that has been going on for decades,” she said.

The BECAWU president further explained that another frustrating aspect of the slow-paced system that teachers have expressed is waiting on confirmation documents that would recognize their current titles.

“So persons they have been with just their associates degree, or bachelors degree but they got their masters, their waiting for the money to come in.

Major said: “Persons are waiting to be confirmed in the positions that they are in if they are a teachers aid, they became a trained teacher, they’re still waiting on confirmation to receive the money it takes too long. […] Unlike me who is older, young persons won’t stay as long as I did because they will leave.”