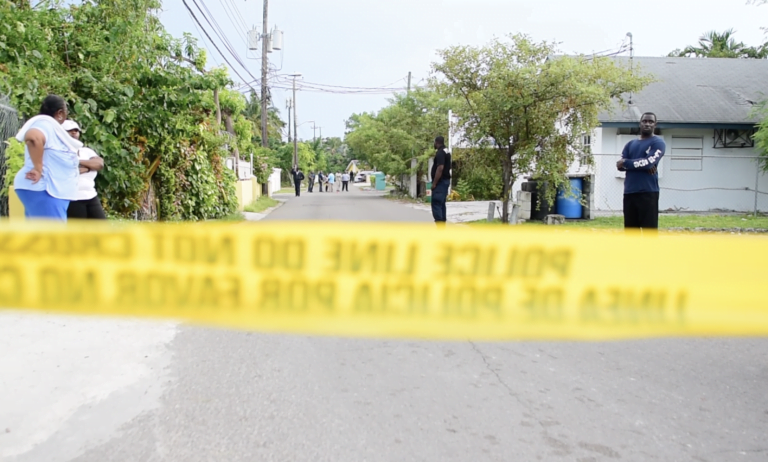 NASSAU, BAHAMAS — Bahamas Christian Council Bishop Delton Fernander said as the country emerges out of emergency measures in response to the ongoing coronavirus pandemic, he hopes “desperation” among some in the public will not lead to an increase in crime.

He made the comments ahead of Police Commissioner Paul Rolle presenting crime statistics for the first half of the year.

“It is always something to pay attention to,” Fernander said of crime.

“As a pastor, I am hoping for the best, but it is an unfortunate result of desperation and we have to keep our hand on the pulse of those who cannot help themselves.

“Now that we are armed with that, we have to have this ability to realize that we’ve got to do our very best to make sure parcels are ready for week journeys of people and it’s not going to be easy because you know food items and the like are expensive and as people are unemployed and more hotels let off more people, and we now have a closed border there are some things that could be expected.

“But if we really, really work together we can make sure that nobody gets hungry and nobody gets to a place of desperation in the Commonwealth of The Bahamas.”

As the country eased restrictions, there were concerns that the estimated 40 percent joblessness in the country could have an impact on crime trends.

In crime statistics released by Police Commissioner Paul Rolle on Wednesday, crime overall was down four percent over the first six months of the year compared to the same period last year.

Crimes against the person dropped 23 percent.

However, burglary increased 60 nationally; shopbreaking was is up 14 percent and stealing from vehicles rose seven percent.

A look at the data shows crime in the Family islands rose 23 percent overall.

This was largely attributed to crimes against property, including housebreaking, shopbreaking and stealing in Abaco, Andros and Eleuthera, according to Rolle.

In the Family Islands, housebreaking increased by 47 percent — from 58 to 85.

Always a headline ahead, around the world, Bahamas news, ewnews.com, Eyewitness News, www.ewnews.com