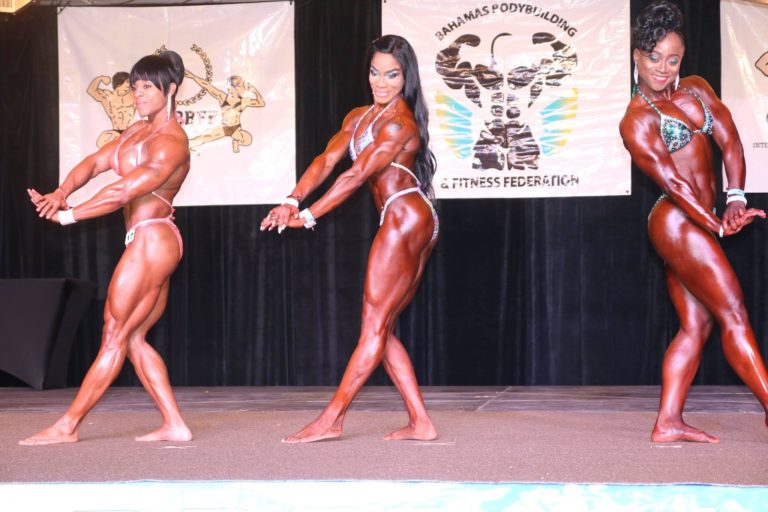 The Bahamas Bodybuilding and Fitness Federation (BBFF) is all set to host its annual national and novice championships on Saturday.

Over 50 athletes will compete in the Grand Ballroom of the Melia Nassau Beach Resort tomorrow, for a shot at a spot on the team that will represent the country at the upcoming Central American and Caribbean (CAC) Bodybuilding and Fitness Championships in Mexico, July 27-29.

The divisions that will be contested include female physique, female wellness, men’s physique and men’s bodybuilding.

“I understand the physiques are very, very extreme and very much balance. I’m hoping that they bring their best to have us all nigh just cheering for them, and giving them all our support.”

Some of the proceeds from this event will be donated to several charities including Teen Challenge Bahamas, Bilney Lane Children’s Home, Elizabeth Estates Children’s Home, Simpson Penn School for Boys, the Willamae Pratt School for Girls and Nathan’s Group.

Last summer’s CAC championships were canceled due to the two massive earthquakes that hit the country in the space of a month.

“It was devastating that the CAC’s were canceled, as a lot of athletes were preparing for a long time to get ready for them,” said BBFF executive member Nardo Dean.

“A lot of athletes made a lot of sacrifices to prepare themselves for the CAC’s.”

Following the BBFF nationals and CAC championships, the BBFF will host the second edition of the Faye Rolle Classic.