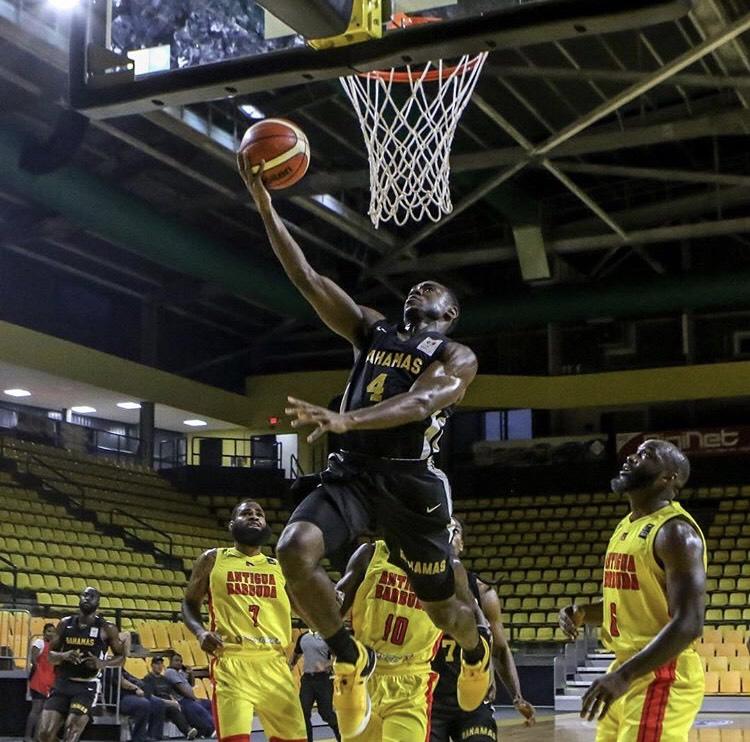 NASSAU, BAHAMAS — Bahamas Basketball Federation (BBF) officials have come forward to voice frustration with the Bahamian government, in particular, the Ministry of Sports, over a lack of funding ahead of international travel.

The team leaves for San Juan, Puerto Rico, today to play in the third and final leg of the FIBA 2020 AmeriCup Qualifiers, however, BBF President Mario Bowleg said the government hasn’t given the team any money for travel or accommodations.

“We are trying to qualify for the 2024 Olympics. We appreciate the last bit of funding we received in February ahead of the last window, but during this final trip we have been trying to pull teeth to accommodate the team,” Bowleg said.

“Noting the pandemic and the extra expenses of players having to take multiple COVID tests to enter the bubble and have individual rooms, the cost has become quite steep for the federation.

“We did not receive any funding. Noting that there was no Junkanoo and other events that are budgeted out and funds are allocated to the Ministry of Sports, I don’t see why there would be any Issue finding some funds for this team, noting our plight of trying to get a team sport to the Olympics.”

Earlier this month, the BBF expressed concerns over not being allowed to practice at the Kendal Isaacs Gymnasium. Bowleg said the lack of a proper practice facility, compounded with the lack of finances, played a factor in several professional Bahamian players withdrawing their services from the team.

“It’s like a slap in the face,” Bowleg said. “These guys are being forced to play in a high school gym with a floor that needs renovations ahead of taking on the top team in the world.

“We reached out to the ministry about both the finances and the practice facility and were told we couldn’t use it due to renovations, even though nothing was wrong with the playing area. So, now we have to find even more funds to get to Puerto Rico ahead of time to prepare the team…

“Baha Mar, our main sponsor, also offered to put down their floor for us. We asked the ministry once again for funding, but we received no word. I figured if you won’t pay to get us away, at least you can pay for something at home.”

In the final window in Puerto Rico, The Bahamas will take on the United States on February 18, followed by a February 20 matchup against Puerto Rico.

The Bahamas would need a win over Puerto Rico or two losses from Mexico to have an opportunity to qualify. The Bahamas holds the tiebreaker over Mexico by the aggregate score of the first window last February.