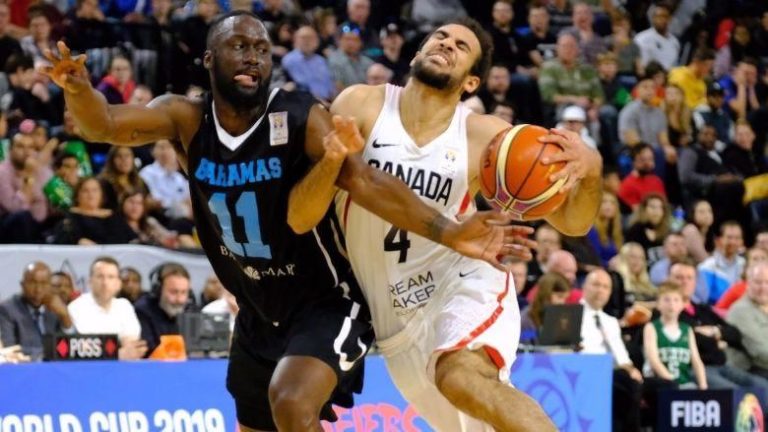 BBF Vice President Mario Bowleg said the federation is confident that the team will have a strong showing against the other teams from the region. Once again, the team will be sponsored by the Baha Mar Resort.

“First off, we are thankful to Baha Mar for making this trip possible,” Bowleg said. “This is the first leg to qualify for the 2024 Olympics. The team leaves this week for Miami, Florida to begin practice sessions and scrimmages against local college teams.”

Team Bahamas consultant and assistant coach Steve Barnes said that the practice sessions will be key, seeing that a lot of the players play for teams in different countries.

“We have got to put this together real fast,” he said. “Knowing most of these guys, I have a pretty good idea of what we will try to do. We started playing better toward the end of last summer when we played the Dominican Republic. We want to get up and down and use our athleticism to score and spread the floor in the half court.

“In this instance, I think our guys are as good or even better than the team’s they’ll be facing. Hopefully, these scrimmages help us to get a better idea of what we want to do.”

Longtime national team member, Michael Carey, who is also on this team’s roster, said the squad heading to Belize has a good chance to win it all.

“A lot of guys have gotten better over the last few years,” he said. “We have a lot of key guys coming back from the last window. So, we’re just excited to give this thing another shot.”