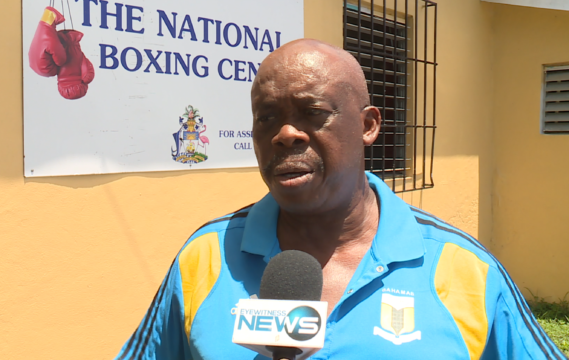 The Bahamas Boxing Federation (BBF) was expected to host a free youth camp this week in conjunction with the Ministry of Youth, Sports and Culture, however, according to BBF President Vincent Strachan, the government has provided the federation very little support.

Strachan said he felt the camp was poorly promoted by the ministry, and as a result, the turnout has been underwhelming, to say the least.

“We are disappointed with the turnout,” Strachan said.

“This was poorly organized. I don’t like to complain, but when something is wrong I have to say. The youth are the wealth of this country. If we don’t continue to provide opportunities for them, then we don’t have much of a future.

“We would have liked for things to have gone differently, and we hope in the future we can have a better working relationship with the government.”

“I’m honestly upset by the way the camp was handled,” Miller said.

“The people at the ministry could have reached out to the federation and we could have done a much better job putting this together.

“If you want to have a camp at the national boxing centre, you have to be able to bus the kids here. If not, then you go to different communities on different days and do it like that. But this is unacceptable.”

The federation expected at least 100 kids at this year’s camp but the numbers have fallen way short of that number.