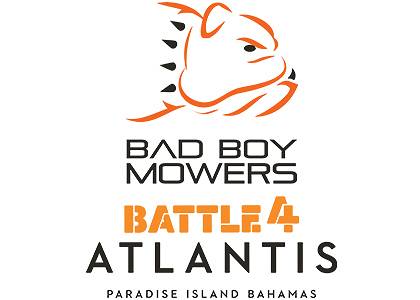 NASSAU, BAHAMAS- For the first time since its inception in 2011, the Battle 4 Atlantis college basketball tournament will be held outside of The Bahamas.

According to a report by CBS Sports college basketball insider Jon Rothstein on Monday, the tournament will be moved to Sioux Falls, South Dakota.

The games will be played at the Sanford Pentagon, where “very small” crowds will be allowed to attend with social distancing protocols in place.

This year’s tournament was originally scheduled to be played November 25-27 in the Imperial Arena at the Atlantis Resort, and is set to include Duke, Creighton, Memphis, Ohio State, Texas A&M, Utah, West Virginia and Wichita State.

The new tournament dates have not been released as yet, but will be decided when the National Collegiate Athletic Association (NCAA) announces the official date for college basketball to begin following the Division 1 council meeting on Wednesday.

What a sad commentary