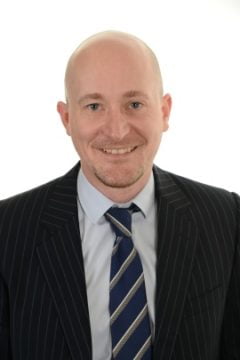 NASSAU, BAHAMAS –  Lloyd Barton, the head of global trade at Oxford Economics, on Tuesday quelled the fears of those who believe that the Bahamian dollar would not remain on par with the United States dollar if the country accedes to the World Trade Organization (WTO).

“The outcome of the modeling doesn’t suggest that we will lose parity with the U.S. dollar, it assumes that that parity holds,” he said.

“What we showed in the first scenario, which was WTO accession on its own, outside of any other domestic policy reform agenda, is that other things equal than current account deficit would be rather larger and that can equally place pressure onto external Central Bank reserves, but we are not suggesting or implying that that means that parity with the U.S. dollar will be lost.”

Nonetheless, Barton suggests that if The Bahamas wishes to excel once a part of the WTO, government needs to focus on domestic policy reform.

“I think what the modeling shows is that WTO accession on its own will be beneficial to the economy, but moderately so,” Barton said.

“If you really want to get the full benefits from WTO accession, then domestic policy reforms will make the economy more competitive, and that goes beyond WTO.”

Barton said the economy itself has a number of structural bottlenecks which are holding back growth, and what is really needed is a decisive policy reform agenda of which WTO accession will be one element to unlock growth going forward.