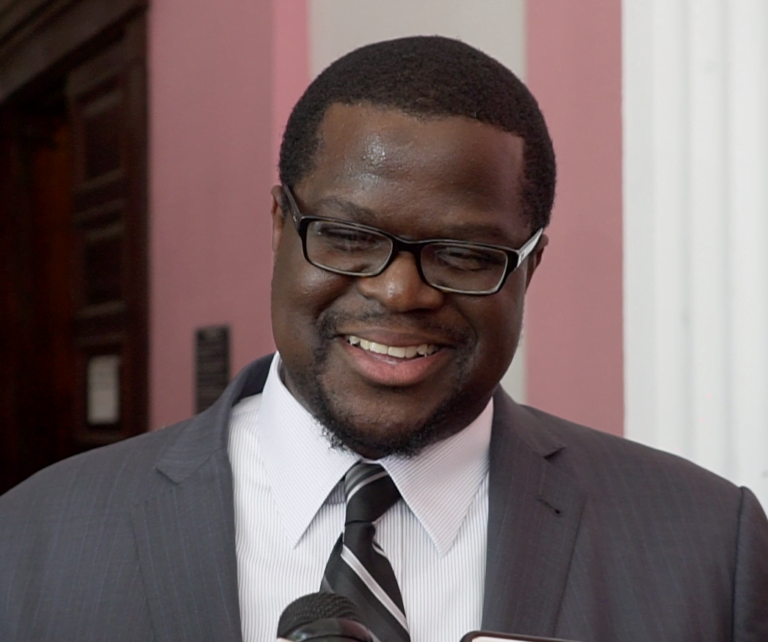 NASSAU, BAHAMAS — The Bahamas Bar Association (BBA) yesterday renewed calls for an open, fair, transparent, and meritocratic system of judicial appointment, citing the government’s “continued failure” to demonstrate its commitment to the Rule of Law.

The statement comes as the Official Opposition claims the appointment of former Supreme Court Justice Carolita Bethel to the Court of Appeal did not receive its support, nor was the mandated consultative process for the appointment completed.

Attorney General Carl Bethel has stressed the constitutional mandates governing the appointment were strictly adhered to; and further accused Opposition Leader Philip Davis of making a “highly political” and personal attack against the judge, and the constitution.

For its part, the bar association stressed the judiciary’s independence could not be secured solely by security of tenure and protection of remuneration.

“We lament the failure to embrace another opportunity to demonstrate our national commitment to the Rule of Law,” the statement read.

“It costs the Government nothing to ensure that judicial appointments are made following an open, fair, transparent and meritocratic process, whereas the continued failure to do so serves only to undermine the very Constitutional arrangements by which such critical decisions are taken.”

“Judicial appointments ought to be made transparently and fairly to ensure that the independence of the Judiciary, the third co-equal branch of our Government, is not undermined by arbitrary political considerations.”

The statement continued: “It is constitutionally anticipated, and reasonably expected, that empowered persons or bodies would seek and secure sound advice regarding judicial appointments. Modern liberal democratic principles require that the advice taken in these circumstances will be sought and secured as part of an open, fair, transparent and meritocratic process.

“A candidate for judicial office is not diminished by open, fair, and transparent competition. Whereas insistence upon an appointment process that does not demonstrate these values represents a continued betrayal of public trust.

“It is no answer to calls for an improved process to recite the relevant constitutional provisions, for the Constitution stands as no impediment to the implementation thereof.”

The BBA statement pointed to the Commonwealth (Latimer House) Principles on the Three Branches of Government, noting it has been described as being “irreversibly imbedded in the canon and the creed of” the Commonwealth.

On the matter of establishing and maintaining the independence of the Judiciary, the bar association explained those principles require that: “Judicial appointments should be made on the basis of clearly defined criteria and by a publicly declared process. The process should ensure: equality of opportunity for all who are eligible for judicial office; appointment on merit; and that appropriate consideration is given to the need for the progressive attainment of gender equity and the removal of other historic factors of discrimination”.

The statement read: “The independence of the judiciary cannot be secured solely by security of tenure and protection of remuneration, but is equally to be ensured, and preserved, by transparency and fairness in the appointment process.

“We are all entitled to fully understand the process by which one secures appointment to the judiciary and it is incumbent upon the Government to demonstrate, and the Bar and Bench to insist, that this process is open, fair, transparent and meritocratic. Failure to ensure such a process leaves the entire justice system vulnerable.”

Always a headline ahead, around the world, Bahamas, Bahamas news, ewnews, government