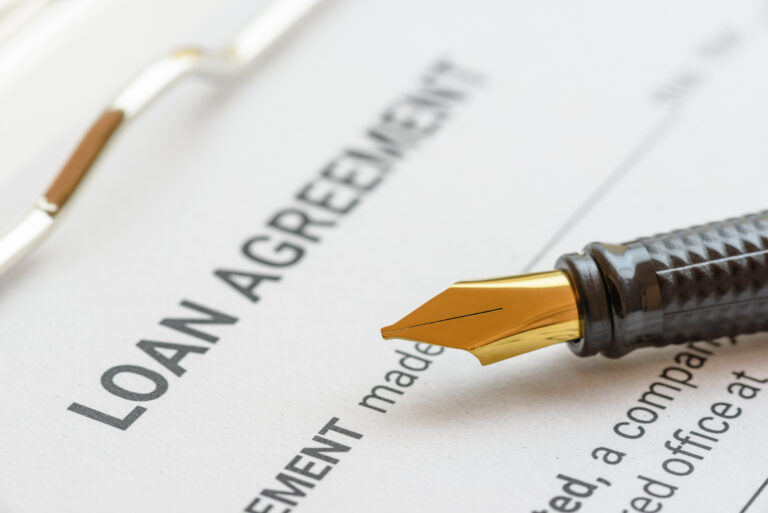 NASSAU, BAHAMAS — Commercial banking executives warned yesterday that a potential recession in 2023 could result in increased loan delinquencies and a reduction in the number of loan qualifiers while noting that the banking sector is well-capitalized to withstand the economic shock.

“The fundamentals of the the banking sector remains strong,” said Archer.

He further noted that if there is an economic slowdown in 2023, there is a possibility of increased loan delinquencies, noting that the sector has been able to recover from the delinquencies experienced as a result of Dorian and the pandemic.

Archer said banks remain well-capitalized and that should a recession come they will be able to navigate. He said that businesses and households should be planning now for the likelihood of a recession and find ways to reduce their overall costs.

Gowon Bowe, Fidelity Bank’s chief executive noted that with the Credit Bureau now in place, in a potential economic downturn, some may find it far more challenging to access credit due to their credit history.

“The banking sector has the ability to withstand further storms because for most of the past two years it has been operating with the credit environment being less than productive,” said Bowe.

Bowe agreed that the banking sector is sufficiently capitalized to weather any potential economic shock brought on by a recession.

Always a headline ahead, around the world, Bahamas, Eyewitness News, www.ewnews.com