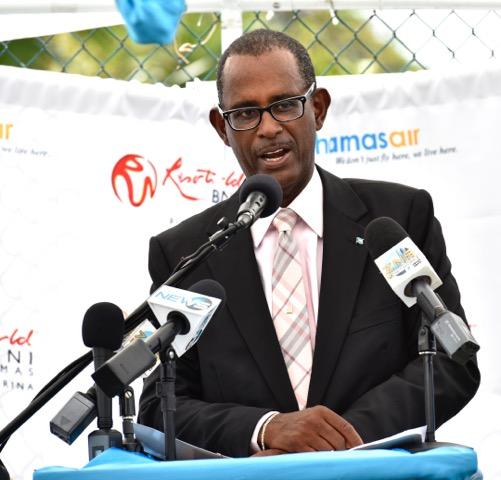 Turnquest told Eyewitness News that the airline is awaiting the government’s directive on whether it will be allowed to resume international flights.

“Domestically the numbers are still very low,” he said.

“We are at about 20 percent capacity on the planes. Internationally we have to determine what we do. Bahamasair is the preferred carrier for Bahamians going into South Florida.

“If the government wants to discourage Bahamians from going into South Florida they will probably tell us they don’t want us going there. Nothing is concrete at this point though. We expect to hear from the Ministry of Tourism shortly on what the new protocols will be.”

He added: “We are just trying to be in a position to respond one way or the other, come what may. We can’t continue to bleed money this way. We are down to 23 flights per week.

“That’s about a 90 percent reduction in capacity. We would normally have 28 to 32 flights a day.”

Still, Turnquest noted that careful consideration must be given to all options.

“We have to be sensible about it,” he added.

“We have to see what the requirements are and if there is demand. If there is no demand it makes no sense going. The reason we are doing 23 flights a week now is because one of Bahamasair’s mandates is to provide linkages to the family islands. That is costing us millions of dollars a month.”