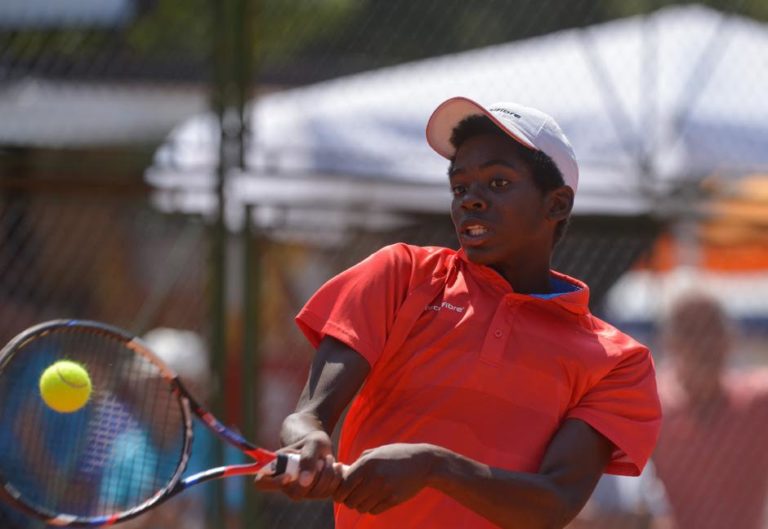 Jacobi Bain captured his first JITIC 16-and-under title in the 2018 COTECC Junior Circuit over the weekend in El Salvador.

Coming in as the top seed, Bain came from behind to knock off Christian Winstead 3-6, 6-1, 6-2. Bain also picked up another trophy in the doubles division. Along with his partner John Chin, from Jamaica, they defeated Ronny Hernandez and Enrique Laennec of Spain.

Bain moved back down to his natural age group after spending some time in a higher group to build experience. Over the course of the tournament, Bain won 6-1, 7-6 (5) over Julian Lozano of Costa Rica in the first round, and followed that up with a 6-4, 4-6, 6-0 win over Federico Infante of the Dominican Republic in the quarter-finals. In the semifinal round, he beat out Kaipo Marshall, from Barbados 6-2, 6-0.

In the doubles portion of the tournament, Bain and Chin won 6-1, 6-1 over Randy Funez of Honduras and Damian Rivera of Puerto Rico in the quarter-final and 4-6, 6-3, 10-8 over Alejandro Gandini and Federico Infante of the Dominican Republic in the semi-final.