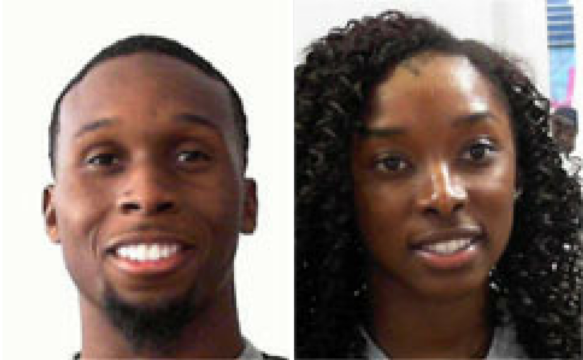 Swimming and athletics was the highlight for Team Bahamas this weekend as the 2018 Commonwealth Games continued in Gold Coast, Australia.

As for Fernander, he was disqualified for a false start.

Over at the Carrara Stadium Track, both Warren Fraser and V’Alonee Robinson made it to the semifinals of their respective events.

Fraser finished eighth in semifinal three of the men’s 100m in 10.44 seconds, while Robinson clocked 12.09 seconds in the women’s event.

Shavez Hart ran 10.53 seconds and finished third in heat two of the men’s 100m but didn’t qualify for the next round.

Also, on the track, Michael Mathieu was fifth in the fifth heat of the men’s 400 in 46.97 seconds. Based on his time, Mathieu advanced to the semifinal round.

Four athletes will represent The Bahamas today at the games. Donald Thomas and Jamal Wilson compete in the men’s high jump while Mathieu competes in the 400m semifinals and Bastian swims in the 50m free.

The Bahamas has yet to secure a medal.