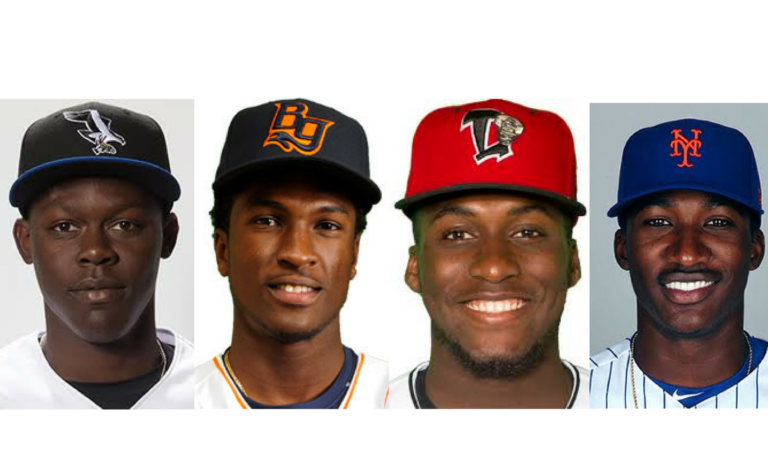 Representing Kane County, Jasrado Chisholm went 4-6 from the plate with two home runs, five runs batted in (RBI) and four runs in a 13-4 win over Dayton.

Champ Stuart, from Binghampton, was 3-4 from the plate, with a homerun, three RBI, three runs and a stolen base in a 16-2 loss to Portland.

Suiting up for the Lansing Lugnuts, Chavez Young hit 4-5 with three runs in a 9-8 win over the Clinton Lumberkings, and Lucius Fox was 2-6 from the plate, with a run and two RBI in a 15-4 win for the Charlotte Stonecrabs against the Tampa Tarpons.