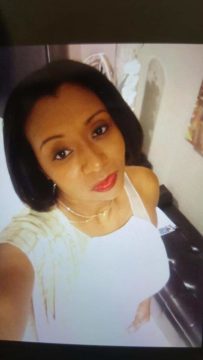 One of two women found stabbed to death in a luxury high-rise condo in Miami, Florida on Tuesday night is said to be a Bahamian.

Eyewitness News Online understands that the Bahamian is 35-year-old Sophie Strachan-Simpson, whose body was discovered at the Paraiso Bay condos on 650 NE 32ndStreet in Miami, Florida, just east of Biscayne Boulevard around 9:00 p.m. on Tuesday.

Miami police said they were asked to conduct a well-being check at the condo unit with Homeland Security investigators and upon entering the unit, they found that both women had been stabbed to death, authorities said.

Local 10 News also reported that the two victims lived with Williams and he was reportedly the longtime boyfriend of Strachan-Simpson.

Williams appeared in court on Thursday in a bond hearing, of which he was later charged.

Records revealed that Williams is also facing charges in a separate case for alleged racketeering, money laundering, grand theft and the fraudulent use of identification.