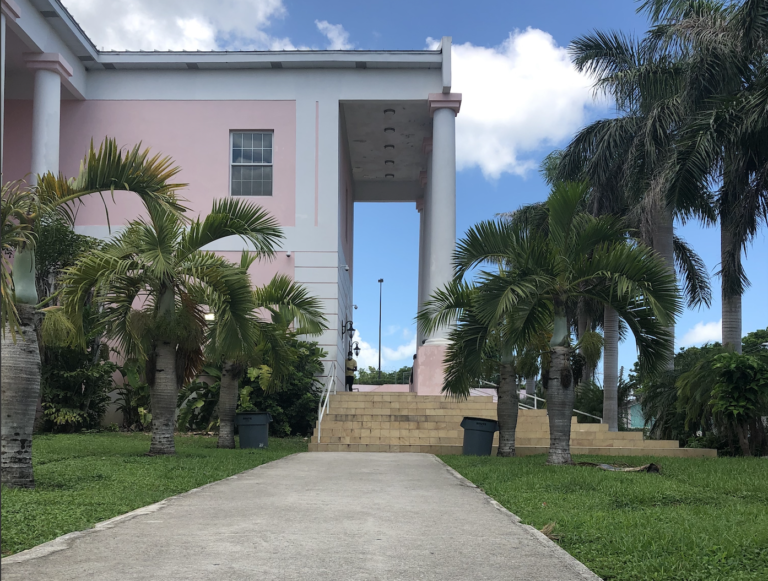 NASSAU, BAHAMAS — Two men charged in a Magistrate’s Court today were released on bail after pleading not guilty to charges of human trafficking for the purpose of prostitution.

The pair was charged with one count each of conspiracy to transport a 34-year-old woman for the purpose of exploiting her for prostitution, and one count each of transporting the woman in question, whose identity has been withheld, into The Bahamas for the same purpose sometime between July 6, 2021, and July 22, 2021.

The woman was named as a witness.

The men were granted $3,500 bail with one or two sureties.

The matter has been adjourned to August 17.