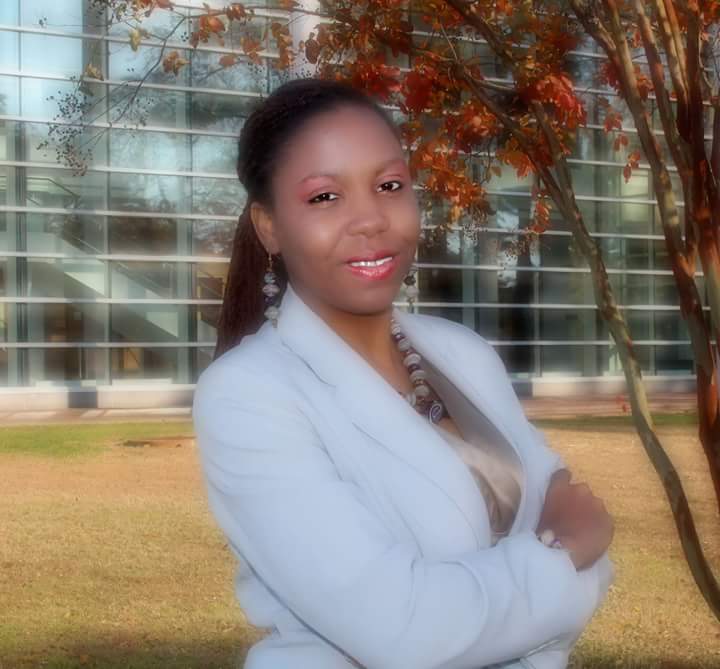 In an online interview with Eyewitness News on Monday, Nixon shared her thought process and inspiration behind the book..

She said she realized she needed a break from journalism and with the advice of a friend, she was encouraged to write something romantic.

“After a girl’s night in, a friend encouraged me to consider writing romance based on the stuff I was talking about.

“That evolved into a spinoff book with some characters from the first one, and then I went so far ahead I now have the third book.” Nixon said.

Like many writers, the element of surprise and anonymity in their stories are prevalent but with Nixon, she said all of her stories have “a tiny bit of me in each of my books”.

“She continued, “with writing romance in particular, I am so notoriously private. I enjoy the guessing game. They have you trying to figure things out and understand what is fact from fiction. I also turn alot of my pain into words.”

Nixon also added that situations where she was the victim, she bravely allowed that character to do what she may not have had the courage to do.

The novel – an American West-African theme however, has been a therapeutic process for Nixon, she said, as she described it as being “the most amazing transformation.”

“I mean who writes a romance novel while being celibate and not getting any romance?” she said.

“Being a publicist and journalist, I meet so many people and experienced so many things so I am able to create such things.”

Nixon has followers all around the globe with a book club in Abuja, Nigeria and one in Lagos, who have already ordered many copies of Elevators.

“It has been just crazy. I’ve gotten people in the UK and Nigeria and Atlanta especially hyped and purchasing. Maybe because the time was right for black romance and an inter-ethnic love affair,” she said.

October will mark Nixon’s 19 illustrious years in the journalism.

During this time, she has won many awards, including four Georgia Press Association Awards this year, and three last year acknowledging her as top in the state for Religious Writing, Local News Coverage, Investigative Reporting and Business Writing.