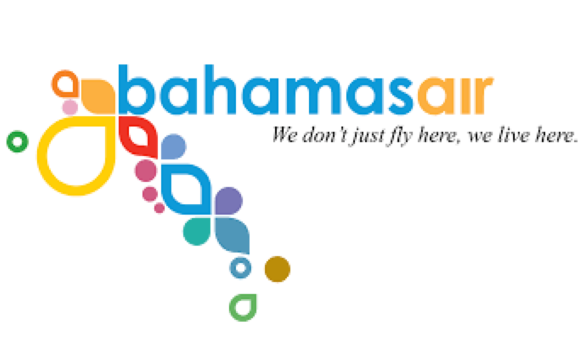 The reservations department at the national flag carrier, Bahamasair has been dissolved and its services outsourced to a call centre in Grand Bahama the company’s Managing Director Tracey Cooper confirmed Friday.

The issue was a bone of contention for staff earlier this summer. Executives of the Airport Airline Allied Workers Union (AAAWU), argued that they were not included in the decision-making process and the decision was halted.

Cooper told Eyewitness News yesterday that the airline continues to be dependent upon the government and decisions are made to have Bahamasair rely less on the government’s purse.

“Apart of that is that we need to align the company with industry norms, hence the reason why it was closed,” he said.

“Bahamasair is not a big company and we have to understand where our economy of scale are and where they are not. That is why we decided not to run the reservations unit ourselves.

Management at the national flag carrier had been forced to put a hold on the decision back to close down the company’s reservations department, following an apparent industrial agreement breach.

These statistics are apparently what led the airline’s executives to move forward with closing down its reservations department.

Cooper said it’s all apart of modernizing the company bringing it up to par with industry standards.