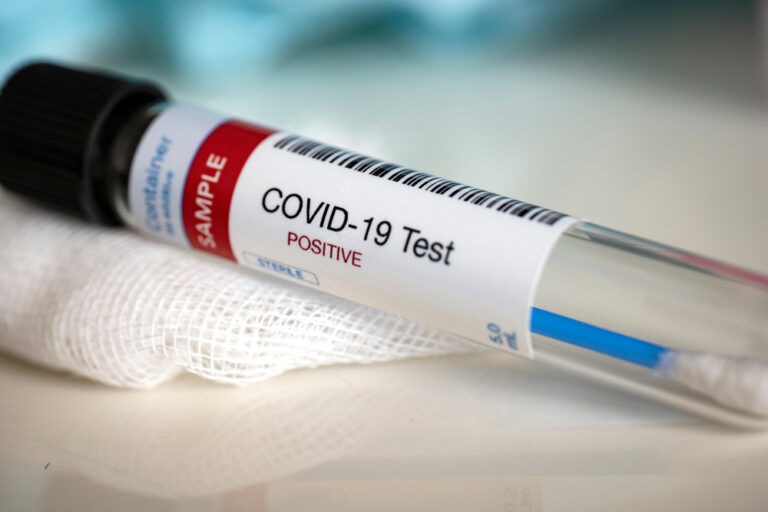 NASSAU, BAHAMAS — The Bahamas hit another milestone over the weekend as the nation’s coronavirus cases surpassed 12,000.

Between Friday and Saturday, The Bahamas recorded just 32 cases: 15 on Friday and 17 on Saturday.

Of the 17 cases reported on Saturday, there were 13 on New Providence, two on Inagua, one on Abaco and one on Andros.

A total of 45 cases remains hospitalized with three in the intensive care units of Doctor’s Hospital and Princess Margaret Hospital.

As of Saturday, there were 669 active.

Another 18 cases recovered on Saturday.

The Ministry of Health has reported 232 COVID-related deaths to date.

Twenty-eight deaths remain under investigation, however.

Another 54 deaths were the result of other illnesses.

A total of 241 tests were completed on Saturday, 10 of which were repeated tests.

This places The Bahamas’ positivity rate over the weekend at around seven percent — more in line with the World Health Organization’s recommendation of five percent for reopening a country.

While double-digit cases continue to be recorded on a daily base, the number of COVID infections in the last week declined.

More than 62,000 people have been vaccinated to date, according to the Ministry of Health.

As of Saturday, 48,434 people had received their first dose of the COVID-19 vaccine, while 13,749 have received their second dose and become fully vaccinated.

To date, The Bahamas has received 87,200 doses of the vaccine – 20,000 of which were donated by the Indian government in March.

During his budget communication last Wednesday, Prime Minister Dr Hubert Minnis The Bahamas was beginning to see signs of recovery because of the responsible reopening of the country, the rollout of vaccines and the global economic rebound, particularly the United States.

He said: “With the global vaccine efforts well underway, we are transitioning into a phase in the COVID-19 fight where we can prepare for and take advantage of the coming economic rebound.”

The Bahamas remains in a state of emergency with two islands under lockdown and several other islands including New Providence with a nightly curfew.

“We too remain in the emergency phase of the pandemic,” Minnis said.

“But we have an opportunity to move beyond this emergency phase because of the availability of vaccines, because of our continued discipline in the use of public health measures; because of a turnaround in the United States of America, and because of the many policies and programs we have put in place to take advantage of the recovery.”